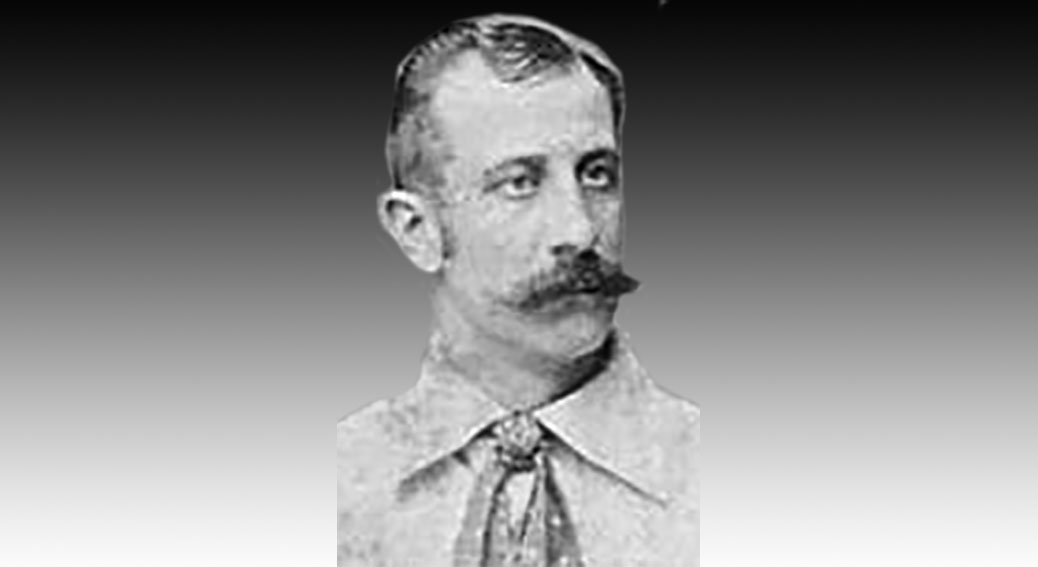 Happy 167th birthday to Ed Cushman, who threw a no-hitter for the Milwaukee Brewers of the Union Association on September 28, 1884.

Cushman on that day blanked the Washington Nationals 5-0 at Milwaukee’s Wright Street Grounds.