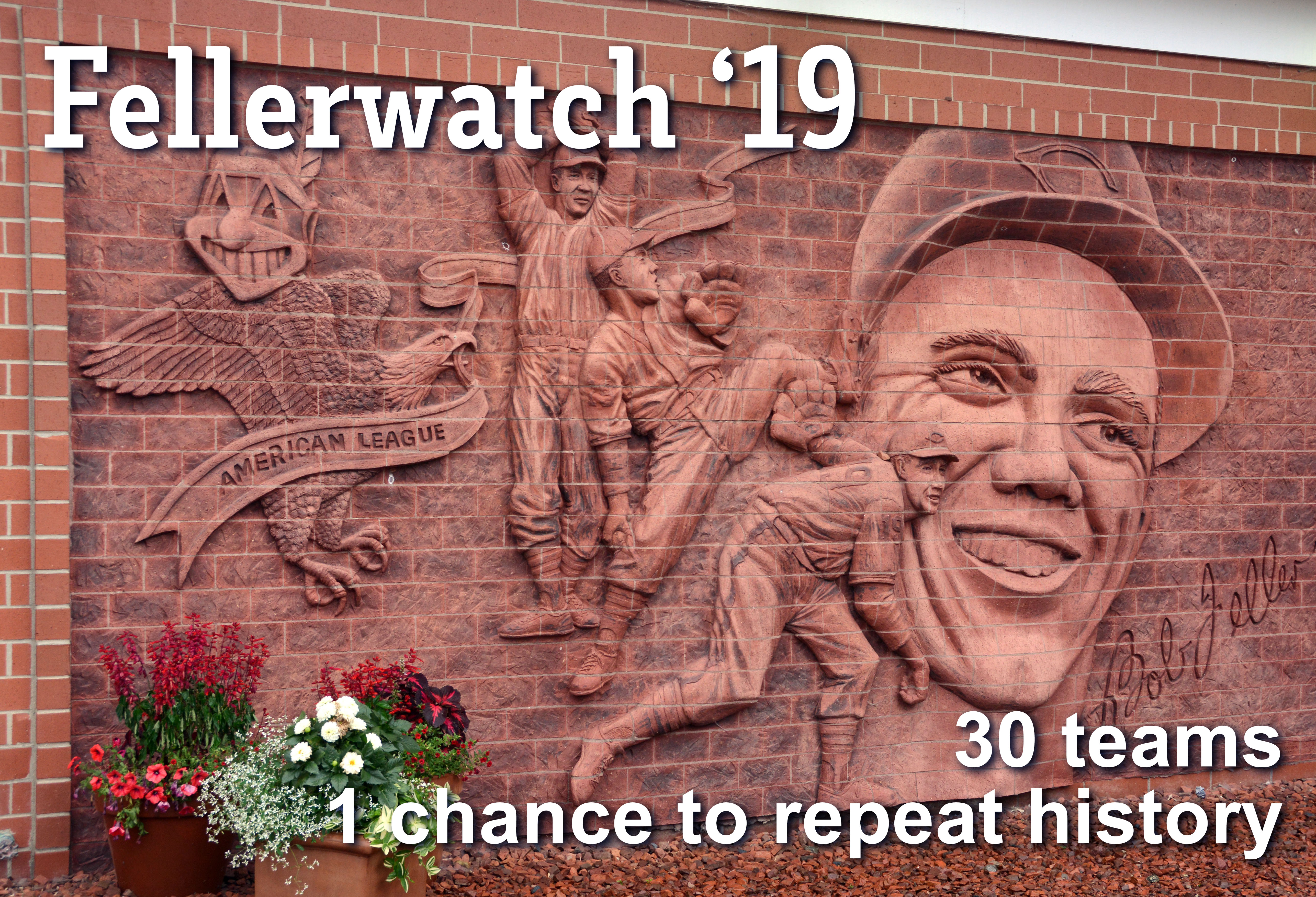 Once again, we’re spending our first day of baseball season waiting to see if anyone can duplicate Hall of Famer Bob Feller’s accomplishment of throwing an Opening Day no-hitter.

Just 28 teams remain as we start Opening Day, as both the Oakland Athletics’ Mike Fiers and the Seattle Mariners’ Marco Gonzales missed their chances during the earlier openers at the Tokyo Dome in Japan.

Bob Feller threw MLB’s only Opening Day on April 16, 1940, using his “heater from Van Meter” fastball to mow down eight White Sox batters as the Cleveland Indians topped Chicago 1-0. Feller’s parents and sister, Marguerite, were among the 14,000 fans at Chicago’s Comiskey Park that afternoon.