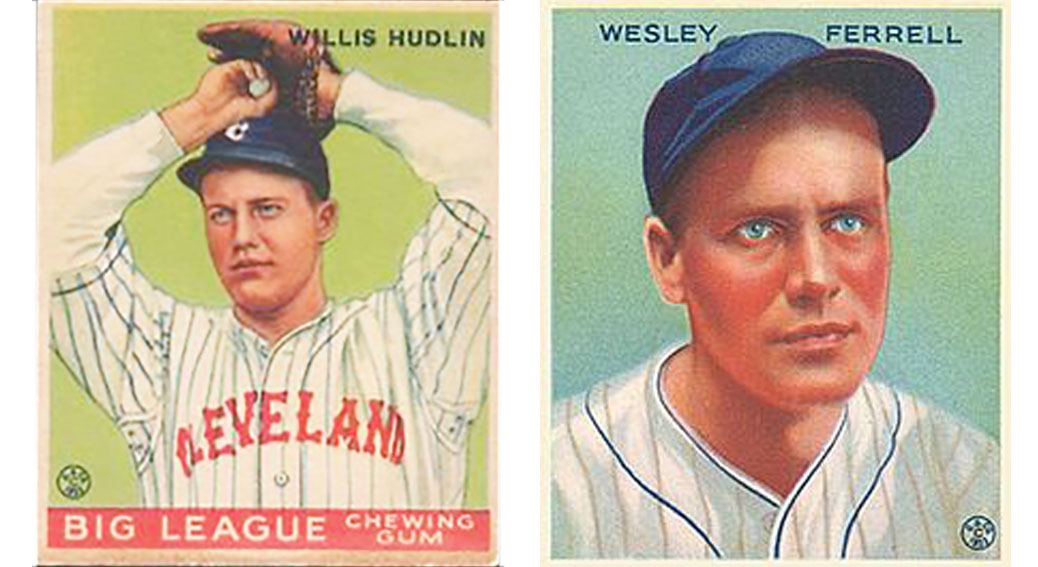 On Saturday, March 29, 1930, at Pelican Stadium, Willis Hudlin got the start and threw five innings of no-hit ball. Wes Ferrell took over in the sixth and held the Pelicans hitless through four innings to complete the no-hitter, an 11-0 victory.