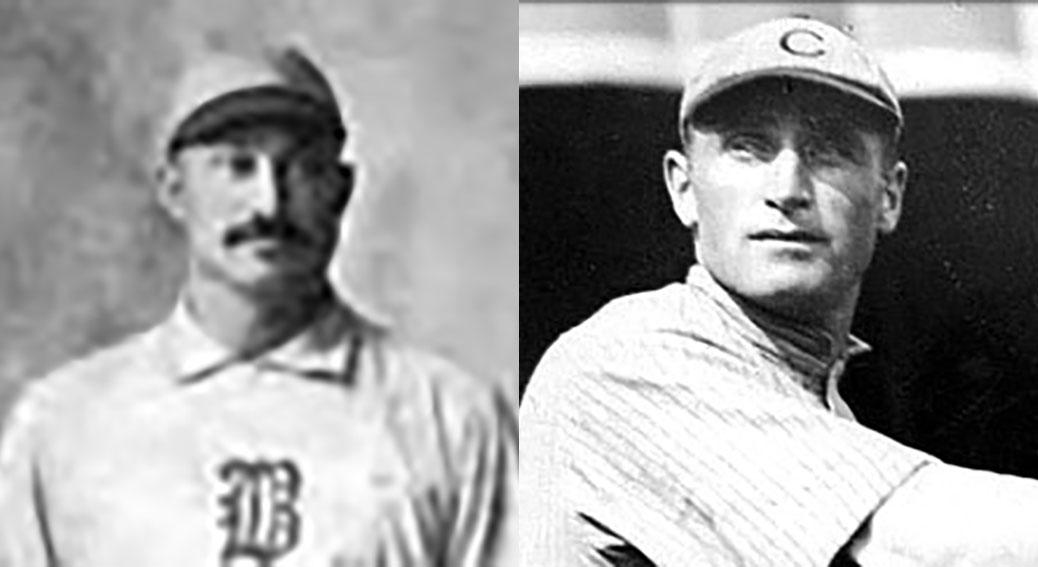 Birthday wishes today to a couple of Bostonians who threw their National League no-hitters more than a century ago.

The Boston Doves’ Frank “Big Jeff” Pfeffer, born 137 years ago on this date, no-hit the Cincinnati Reds 6-0 on Wednesday, May 8, 1907 at Boston’s Huntington Avenue Grounds.