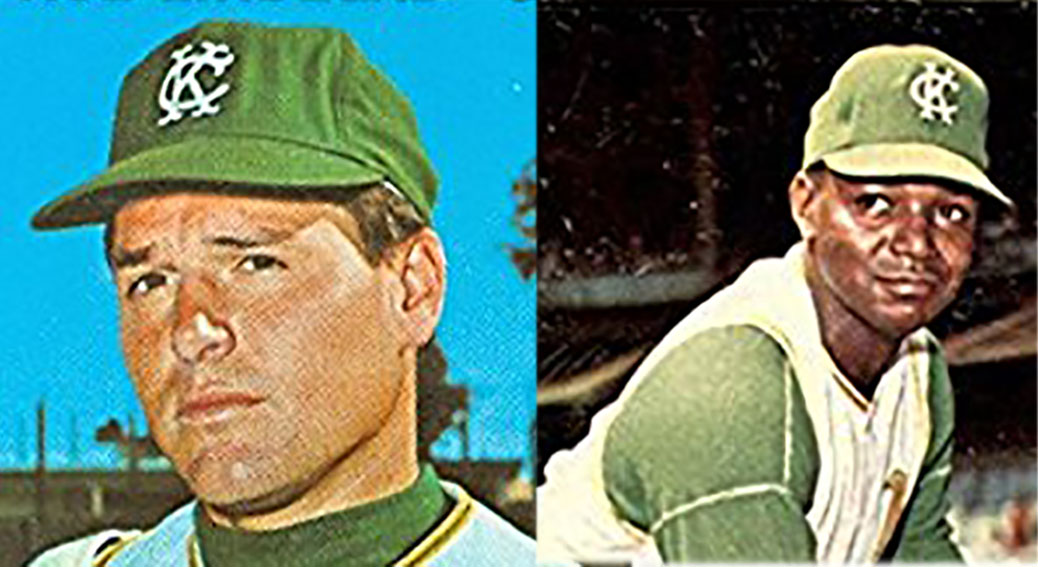 Paul Lindblad and John Wyatt teamed up for the Kansas City Athletics’ only no-hitter 53 years ago today, though the feat came during a Spring Training game.

But on Friday, April 1, 1966, the Athletics’ Lindblad (6 innings) and Wyatt (3 innings) combined to no-hit the Houston Astros for a 4-0 win at the Cocoa Expo Sports Center in Cocoa Beach, Florida. Bert Campaneris helped save the no-no with a diving catch in the later innings.