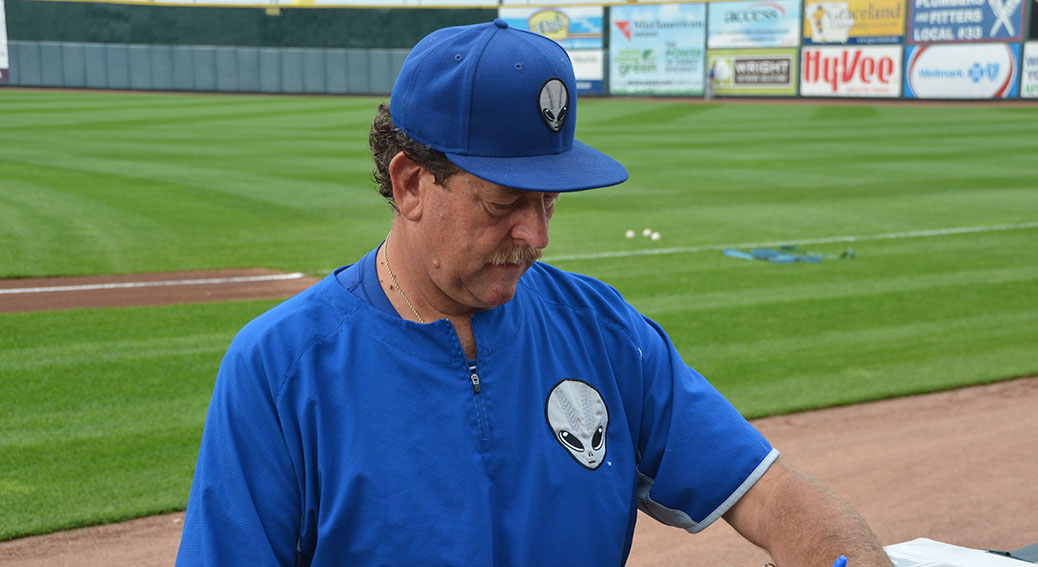 Frank Viola and Corey Bailey teamed up to throw a Grapefruit League no-hitter for the Boston Red Sox, 26 years ago today.

On Friday, April 2, 1993, at Clearwater’s Jack Russell Memorial Stadium, Viola threw seven innings of no-hit ball against the Philadelphia Phillies, walking one and striking out six. Viola also let a runner reach first on a strikeout-wild pitch.Bailey finished the game with two no-hit innings, walking one en route to securing the 10-0 victory.

“It was important to me to end the spring on a positive note, and I think I did that,” Viola told the AP.

Viola posted a 11-8 record with a 3.14 ERA during the 1993 regular season. Bailey made 11 relief appearances for the Red Sox that year, losing one game and holding down a 3.45 ERA