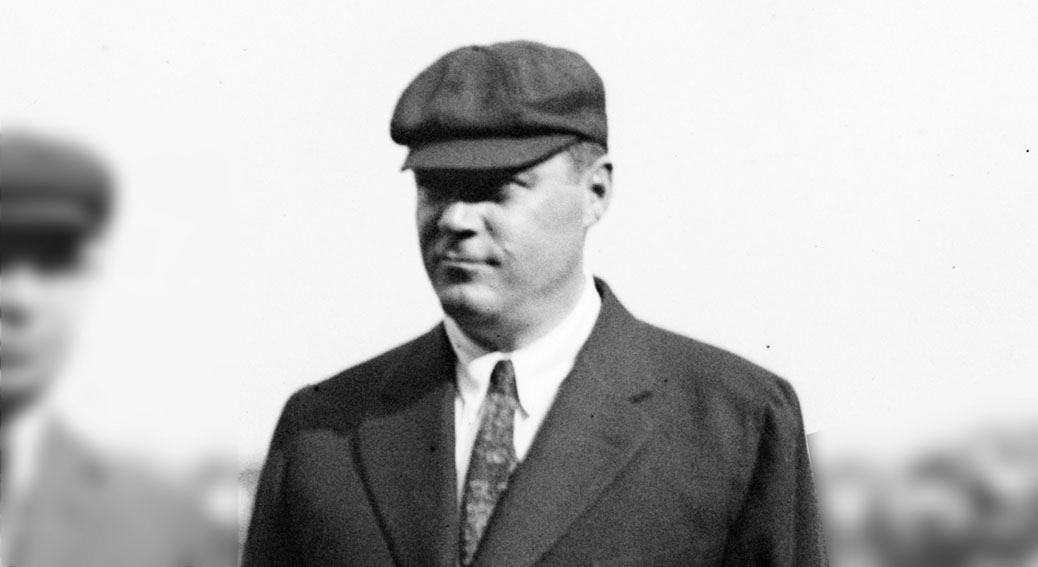 Today would be the 143rd birthday of Boston Americans’ pitcher Bill Dinneen, who threw a no-hitter and called five of such feats from behind the plate.

Dinneen no-hit the White Sox at Boston’s Huntington Avenue Grounds during the first game of a doubleheader on Wednesday, September 27, 1905. Boston topped Chicago 2-0, and Dinneen struck out six.

Dinneen retired in 1909 after pitching 12 seasons and compiling a 170-177 record with a 3.01 ERA. He transitioned into the role of a major-league umpire and stood behind the plate for five no-hitters: