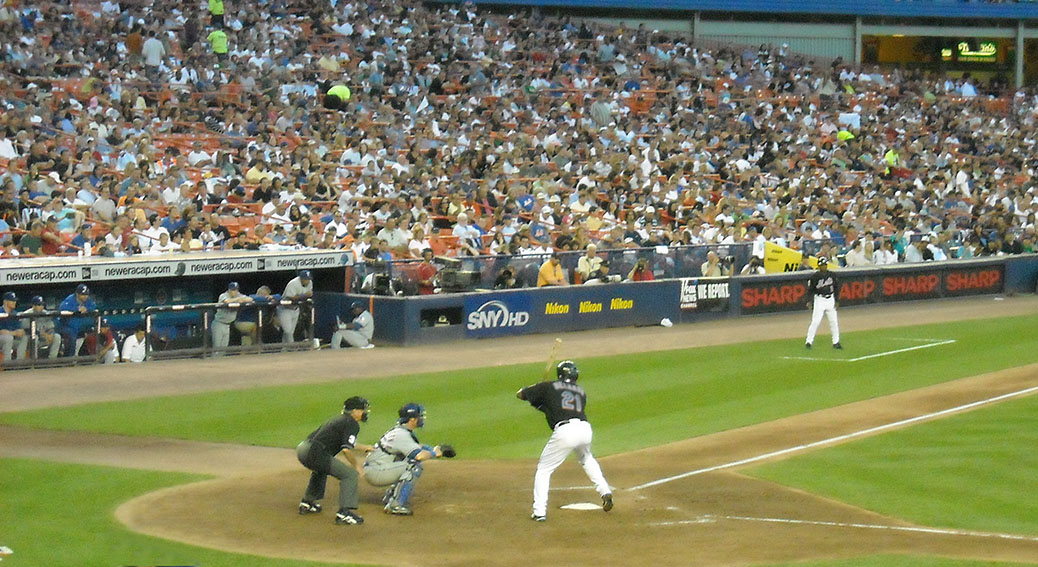 At Shea Stadium on April 6, 2000, in the franchise’s third game of the millennium, the New York Mets’ Derek Bell singled in the bottom of the second inning off Matt Clement for the 5,000th regular-season Padres game void of a no-hitter.

Another milestone was marked a half-inning earlier in the first-base dugout, when Eric Owens singled to right off Mike Hampton to send the Mets’ no no-hitters count up to 6,029 games, a streak that would end in 2012 at 8,019 games when New York’s Johan Santana no-hit the Cardinals.