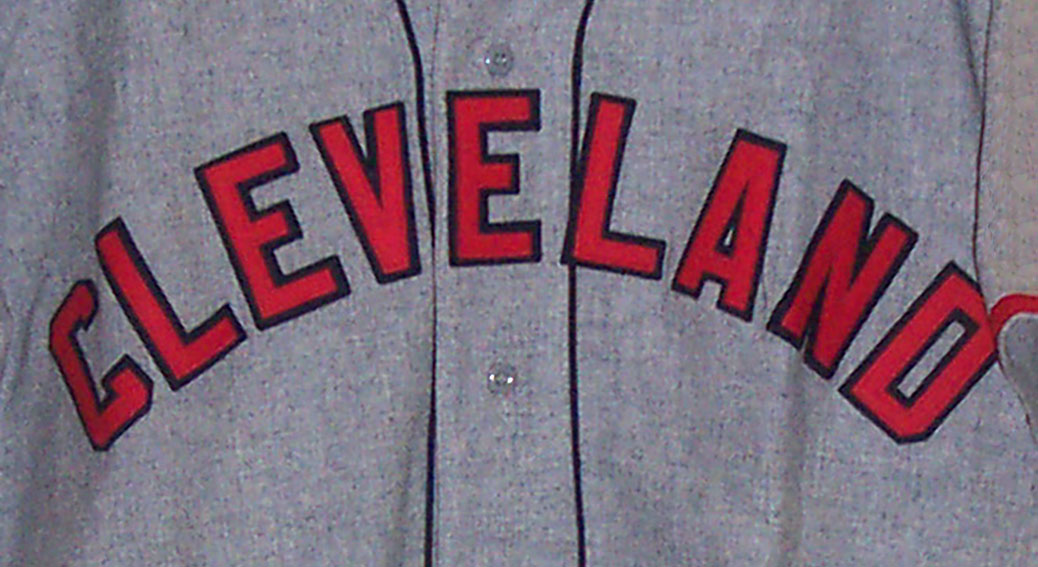 On April 9, 2015, Trevor Bauer threw six innings of no-hit ball at Minute Maid Park, and Kyle Crockett and Scott Atchinson each followed with hitless innings as the Indians built a 5-0 lead. Nick Hagadome took the mound for the ninth and struck out Chris Carter before giving up a Jed Lowrie homer to left, ending the combined no-hitter. Hagadome got the next two outs to preserve the 5-1 win.

Bauer kicked off another potential combined no-hitter on Thursday against the Toronto Blue Jays, throwing seven innings of no-hit ball before handing the ball off to the bullpen. Jon Edwards retired two batters and Brad Hand retired one to close out the eighth, but Hand gave up a Freddy Galvis single to right-center to end the no-no bid in the ninth.

Outside of the San Diego Padres, who have never thrown a no-hitter, the Indians have the longest active no no-hitters streak at 37 years, 10 months, 25 days. Len Barker tossed a perfect game against the Blue Jays on Friday, May 15, 1981 at Cleveland Stadium for a 3-0 win.