On this day: Hurst, Jones bid for Opening Day no-nos 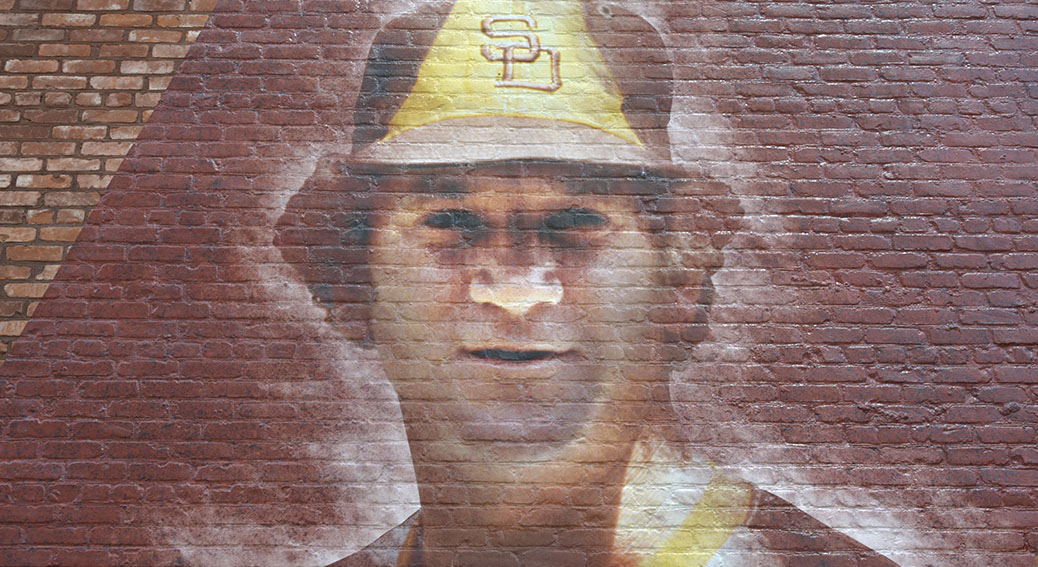 Twenty-nine years ago today, on April 9, 1990, Hurst took a bid into the seventh before the Los Angeles Dodgers’ Hubie Brooks led off the inning with a single to center. Hurst gave up four earned runs in the 4-2 loss, as the no no-hitter count advanced to 3,341 games.

On April 9, 1976, 43 years ago today, Jones walked two Atlanta Braves in the first inning before retiring the next 14 batters. Braves manager Dave Bristol sent Cito Gaston to the plate, and the former Friar dropped a one-out single into center field to kill the no-hitter. Jones finished the night at San Diego Stadium with a five-hit complete-game win, as San Diego defeated Atlanta 8-2. The Padres’ no no-hitter count advanced to 1,125 games.