Kelley flirts with no-no in Padres Game 3, 50 years ago today 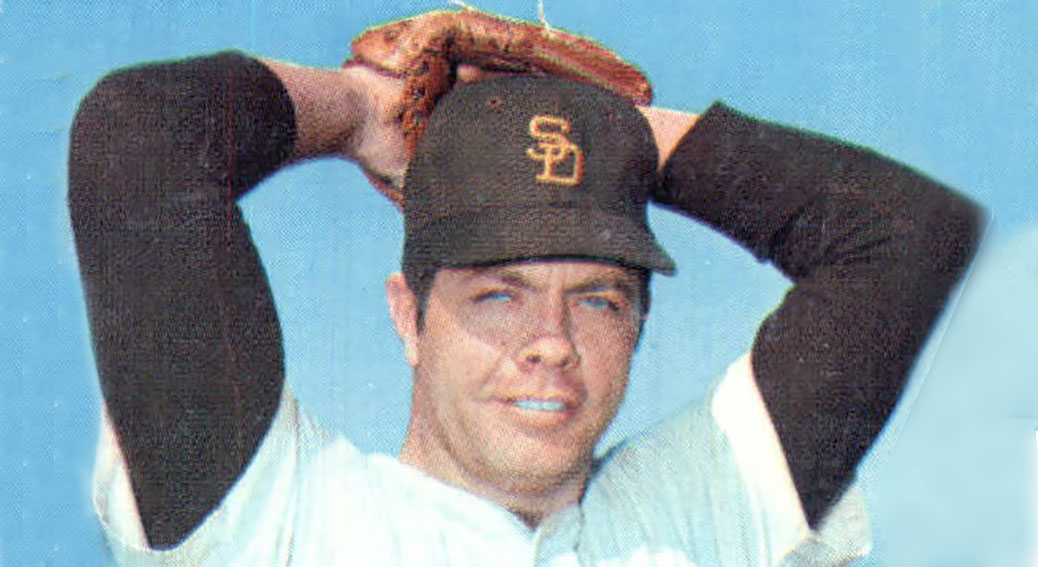 The San Diego Padres’ Dick Kelley flirted with a no-hitter in the franchise’s third-ever game, 50 years ago today.

Kelley, drafted by the Padres from the Atlanta Braves in the 1968 expansion draft, got the start on Thursday, April 10, 1969, and pitched brilliantly. He held the Houston Astros hitless until the seventh, when Jim Wynn tagged him for a one-out single to left, advancing the Padres’ no no-hitters count to 3.

Kelley allowed just that one hit over 8⅓ innings, striking out seven and walking four, as Kelley, Frank Reberger and Billy McCool combined on a two-hitter to complete an opening series sweep in front of 4,922 fans at San Diego Stadium.