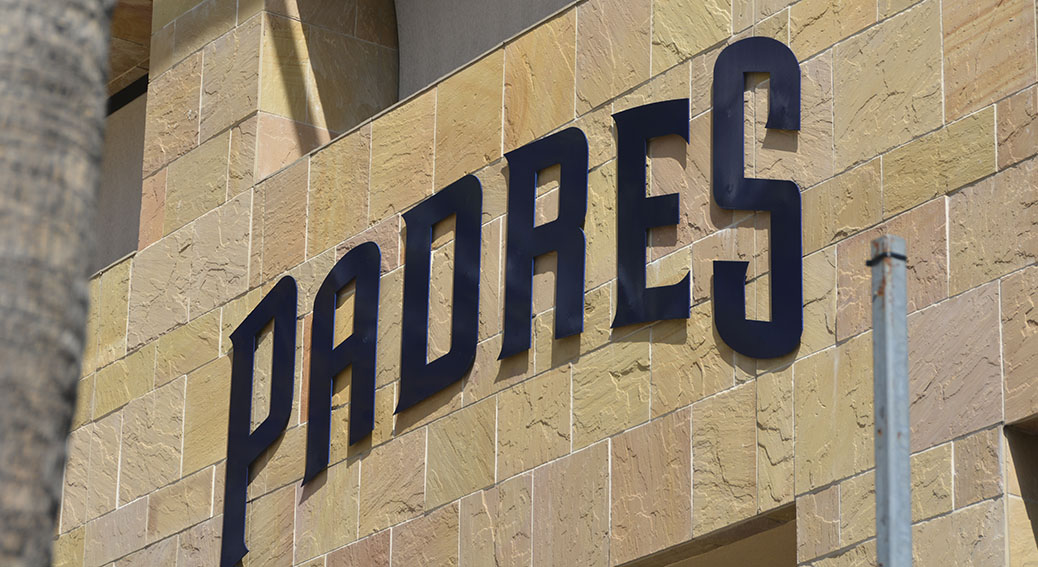 On April 11, 2014, at Petco Park, Cashner reached the sixth inning having allowed just two Detroit Tigers base runners — one on a walk and another on a Chase Headley error. After Cashner struck out opposing pitcher Rick Porcello, Rajai Davis stepped into the box and singled to center for Padres no no-hitter No. 7,176.

Cashner walked the next batter before finishing the game with perfection for the Padres’ 28th one-hitter, a 6-0 win over the Tigers.