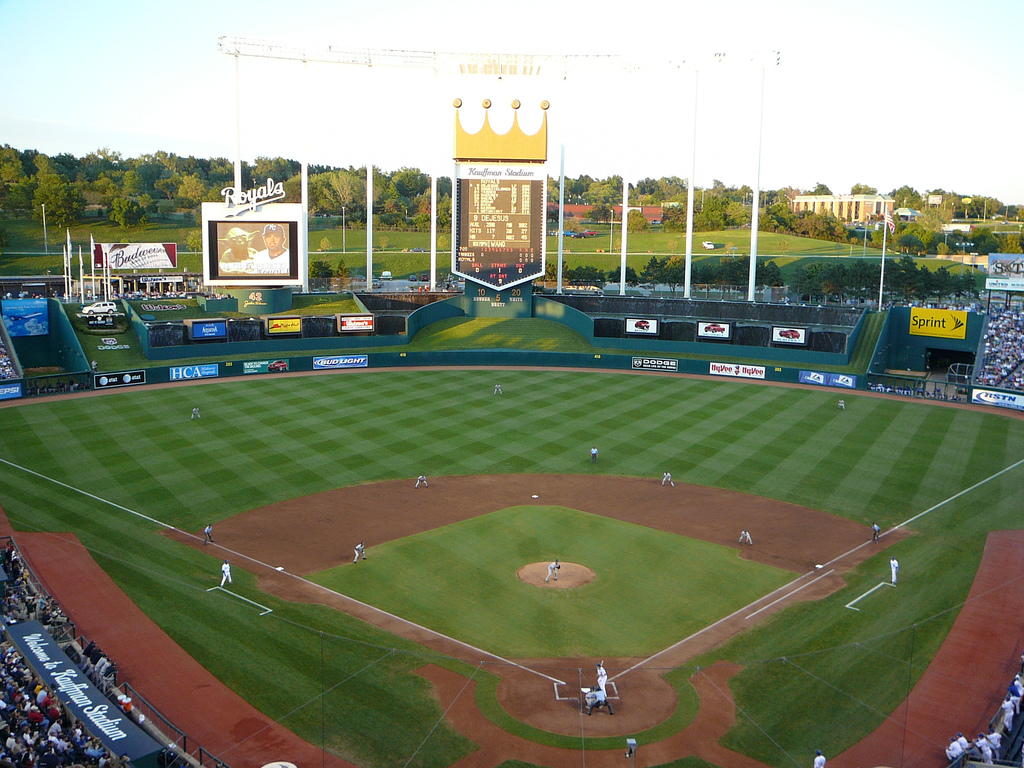 Happy 55th birthday to Bret Saberhagen, who threw a no-hitter for the Kansas City Royals in 1991.

Saberhagen threw his no-hitter on Aug. 26, 1991, during a 7-0 victory over the Chicago White Sox at Kauffman Stadium, but it was not without controversy.

In the fifth inning of the game, Royals outfielder Kirk Gibson got a late jump on a Dan Pasqua line drive, according to Baseball Digest. Gibson made a last-ditch-effort jump at the warning track but the ball tipped off his glove, letting Pasqua reach second. The official scorer initially ruled it a hit but changed it to a two-base error after watching replays.

Saberhagen’s no-no remained intact, and he retired 14 of the next 15 batters while issuing just his second base on balls in the eighth.