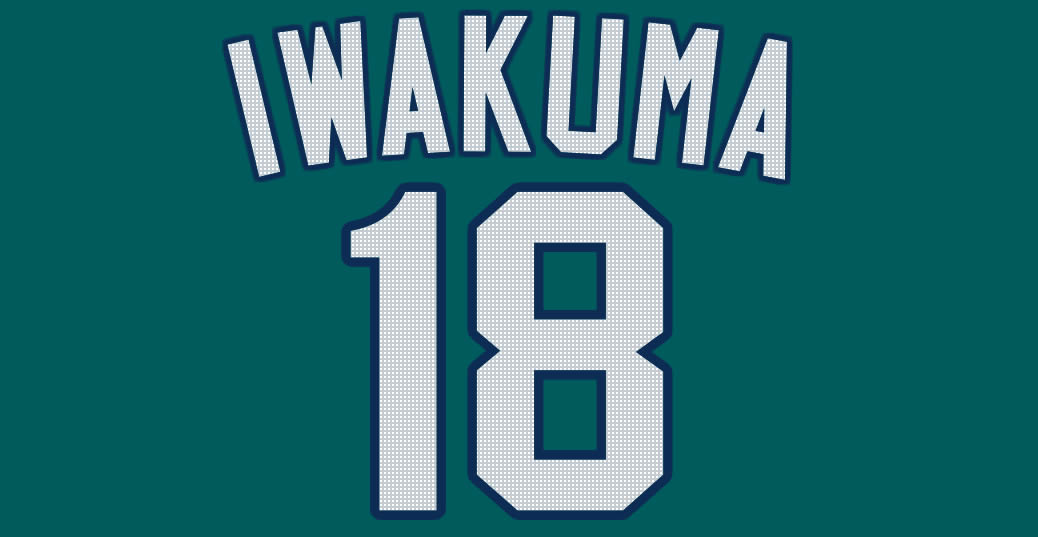 At Safeco Field on August 12, 2015, the 6-foot-3, 210-pound right-hander struck out seven and walked three while holding the Baltimore Orioles hitless for a 3-0 victory. Kyle Seager made a spectacular catch for the first out in the ninth, snagging a foul ball behind his back. Iwakuma walked the lead-off batter in the eighth, but recovered with a strikeout looking and a 6-4-3 double play to make it to the ninth.

Iwakuma’s performance marked the first American League no-hitter since the Mariners’ Felix Hernandez threw a perfect game at Safeco Field on August 15, 2012. Iwakuma has since returned to Japan to pitch for the Yomiuri Giants.

Willis, born on this date in 1876, pitched a no-hitter for the National League’s Boston Beaneaters on Monday, August 7, 1899 at the Huntington Avenue Grounds. The Beaneaters topped the Washington Senators 7-1.

Joss, the Cleveland Naps ace born on this date in 1880, was the first pitcher to no-hit the same team twice.

Joss threw a perfect game against the Chicago White Sox at home on Friday, October 2, 1908, then no-hit the White Sox again during a road game on Wednesday, April 20, 1910. The San Francisco Giants’ Tim Lincecum is the only pitcher to duplicate the feat (vs. Padres in 2013 and 2014).