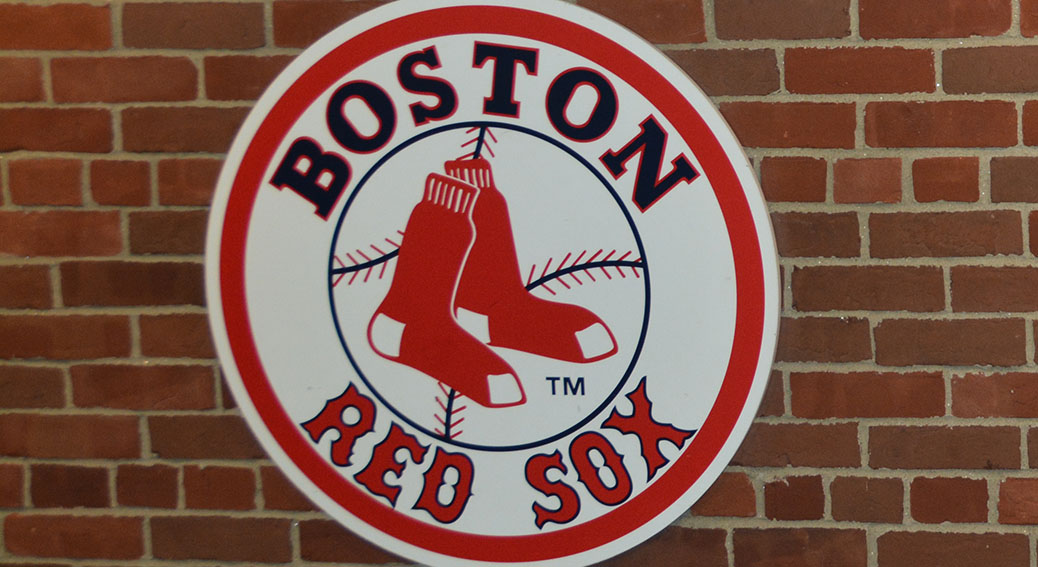 The Boston Red Sox’s Matt Young no-hit the Cleveland Indians for a road loss and received no official credit, 27 years ago today.

On Sunday, April 12, 1992, during the first game of doubleheader at Cleveland Stadium, Young no-hit the Indians for a complete game, but he only got to throw eight innings because the Red Sox were on the road and the Indians scored two runs to the Sox’s one.

The Indians built a 2-0 lead in this game by the third inning. After Young started the contest by walking Kenny Lofton, Lofton stole second and third and then scored on an error by shortstop Luis Rivera.

Young kicked off the third inning by walking Mark Lewis and Lofton. After Glenallen Hill forced out Lofton, leaving runners at the corners, Lewis scored on a fielder’s choice to give the Indians a 2-0 lead.

The Red Sox responded with a run in the fourth, when Rivera singled home Ellis Burks, but the Sox could not score a tying run. Meanwhile, Young continued to maintain his zero in the H column (despite walking seven) through the bottom of the eighth, but time ran out on the Sox when they couldn’t score in the top of the ninth.

Young’s feat is relegated to the appendix, as MLB since 1991 requires that no-hitters go a full nine innings to be considered official.