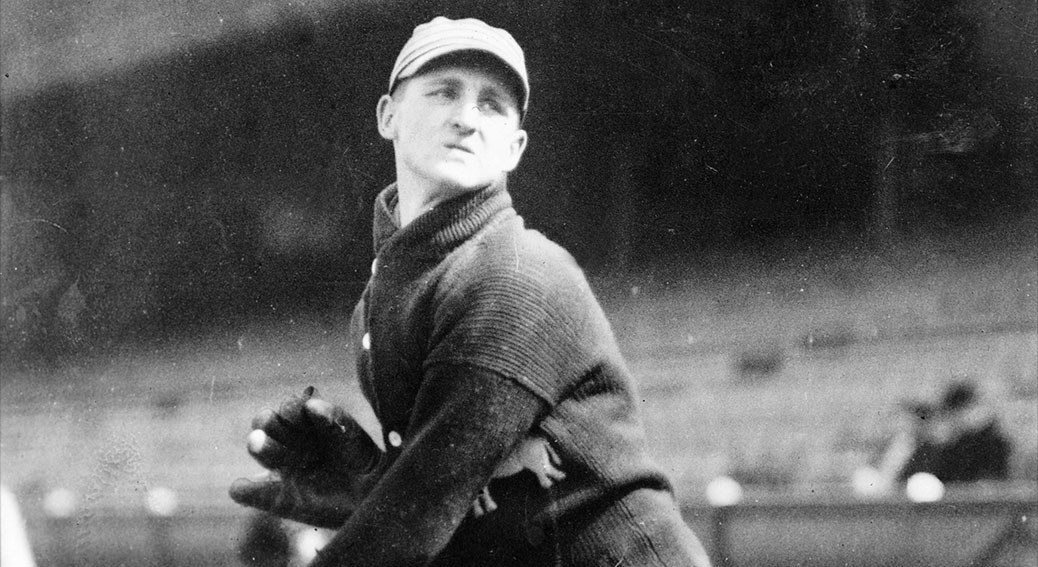 With the A’s hosting the visiting Red Sox at Shibe Park on April 14, 1915, Pennock held Boston hitless through 8⅔ innings while walking just one. Harry Hooper stepped up and placed a base hit up the middle over Paddock’s head and out of the reach of second baseman Nap Lajoie to kill the no-hitter.

The A’s won 2-0, with Pennock getting the complete-game one-hittter.