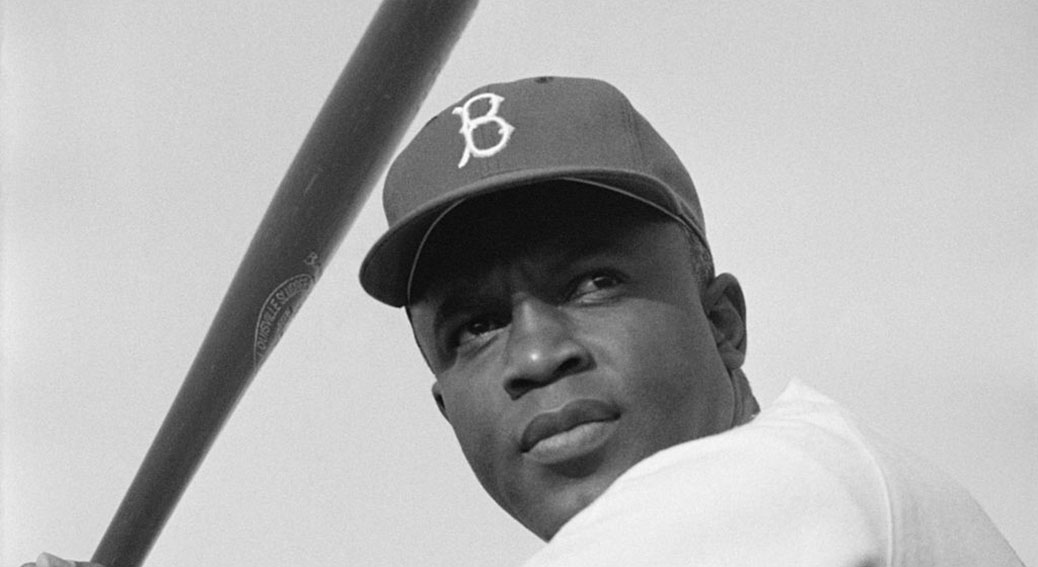 On April 15, 1947, Robinson made his debut with the Brooklyn Dodgers, playing first base and going 0-3 with a run scored. He batted .297 that season to take Rookie of the Year honors.

Robinson’s iconic No. 42, retired throughout baseball, will be worn by every major league player today.