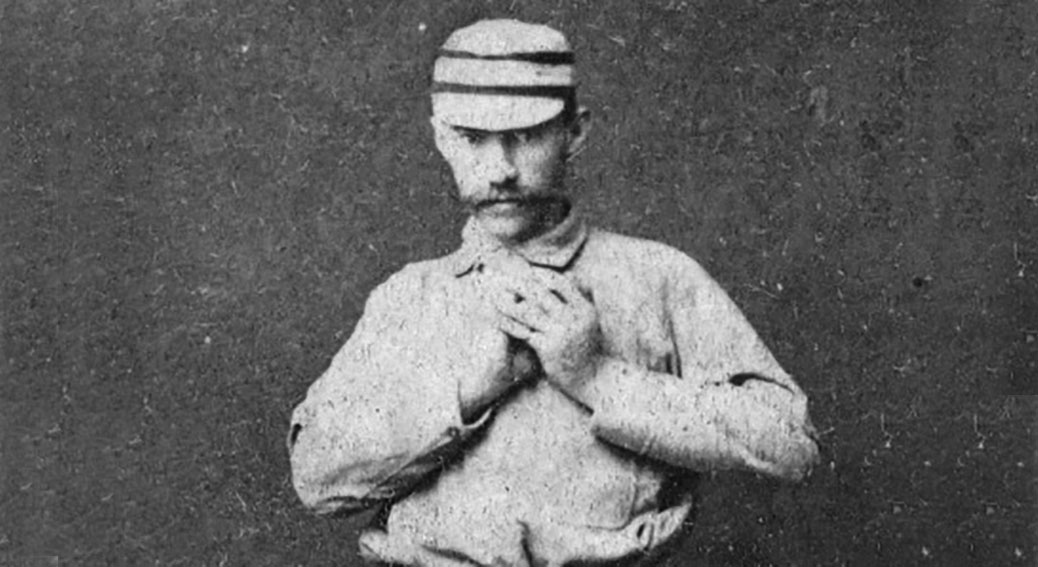 Happy birthday to Charlie Ferguson, who threw the Philadelphia Phillies franchise’s first no-hitter as a member of the 1885 Philadelphia Quakers.

Ferguson, born 154 years ago today, no-hit the National League’s Providence Grays on Saturday, August 29, 1885 at Philadelphia’s Recreation Park. The Reading Times noted a rivalry between Quakers’ pitchers Ferguson and Ed Daily, who held Providence to two hits the day before.

“Both are doing remarkably fine work just at present,” the paper said, “but Ferguson’s achievement Saturday of retiring the Providence club without a hit ranks as first.”