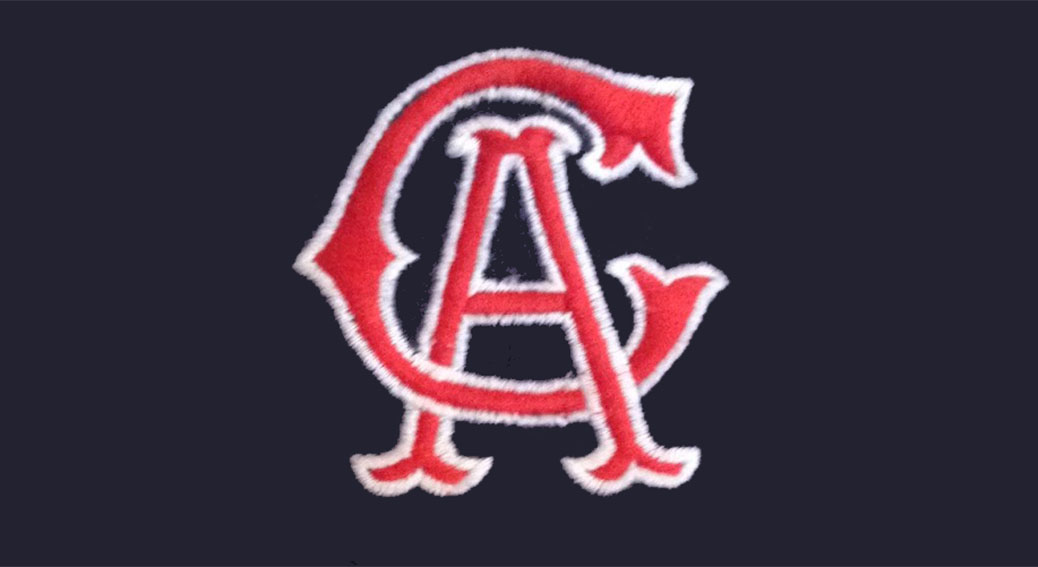 On April 18, 1965, at Dodger Stadium, May pitched 7⅓ innings of no-hit ball while nursing a 1-0 lead over the Detroit Tigers. Detroit’s acting manager Bob Swift sent in Jake Wood to pinch hit for shortstop Ray Oyler, and Wood lined a double up the middle past a diving José Cardenal to break up the no-no. Wood later scored on an error to tie the game at 1.

May got through the ninth with his one-hitter in tact, but his pitch count of 139 led Angels skipper Bill Rigney to put the game in the hands of the bullpen. Detroit won the game by a score of 4-1 in the 13th.

Rigney told AP after the game, “He pitched a real good game, but I almost took him out after the eighth. He was getting tired then.”

The only pitcher to throw a no-hitter in his major-league debut is Charles Leander “Bumpus” Jones, who accomplished the feat for the Cincinnati Reds on Saturday, October 15, 1892 during a 7-1 win over the Pittsburgh Pirates. Two pitchers – Ted Breitenstein and Alva “Bobo” Holloman – have thrown no-hitters in their first major league starts, but only Jones did so in his first major league appearance.