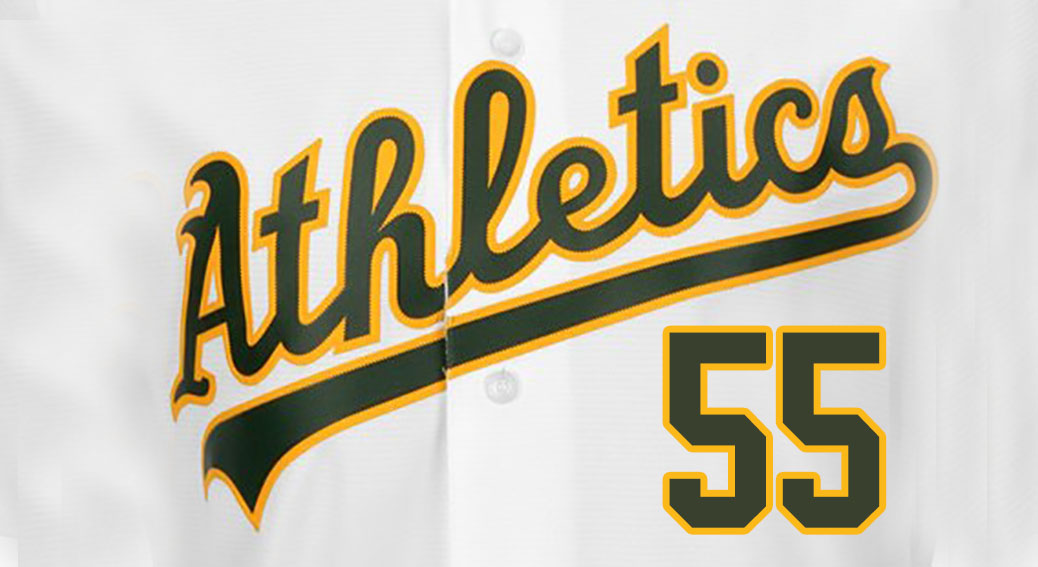 The Oakland Athletics’ Sean Manaea no-hit the Boston Red Sox for the 297th no-hitter in MLB history, one year ago today.

On Saturday, April 21, 2018, at Oakland–Alameda County Coliseum, Manaea struck out 10 and walked two en route to a 3-0 no-hit victory. Another Red Sox base runner reached base in the fifth inning on an error by A’s shortstop Marcus Semein, who failed to make an over-the-shoulder snag of a fly ball that could have easily been called a hit. Manaea had assumed it was ruled a hit, so he didn’t realize his no-hitter was still intact until the eighth inning.

Also on this date, the Chicago Cubs’ Jake Arrieta no-hit the Cincinnati Reds three years ago today.Arrieta walked four and struck out six on April 21, 2016, as the Cubs beat the Cincinnati Reds 16-0 at Great American Ballpark. It was Arrieta’s second no-hitter, with his last coming just eight months earlier on Sunday, August 30, 2015, when he no-hit the Dodgers for a 2-0 win at Dodger Stadium.

And seven years ago today, on Saturday, April 21, 2012, the Chicago White Sox’s Philip Humber threw a perfect game against the Seattle Mariners at Safeco Field for a 4-0 win. Humber struck out nine batters and completed the feat using just 96 pitches.