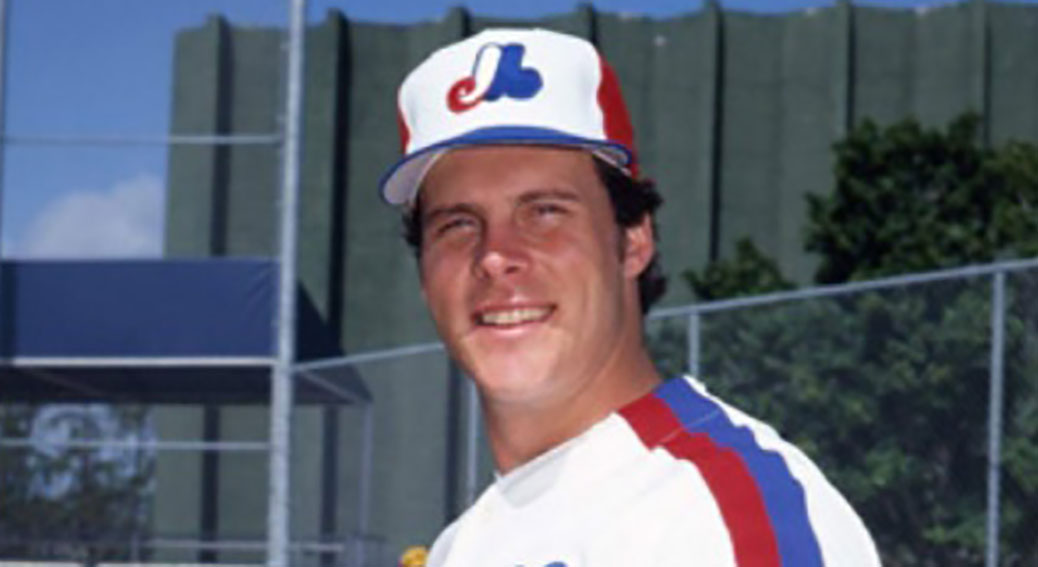 During the second game of a Busch Stadium doubleheader on Saturday, April 21, 1984, Palmer retired the first 15 St. Louis Cardinals he faced as a light rain started falling in the fourth and intensified by the fifth.

Opposing pitcher Bob Forsch gave up back-to-back singles to Terry Francona and Jim Wohlford in the top of the sixth before umpires cleared the field for a rain delay. Palmer put a rubber sleeve on his right arm in case he could return to the mound, according to the AP, but the crew called the game after 77 minutes.

Palmer’s accomplishment was considered official until September 1991, when the Committee for Statistical Accuracy, chaired by then MLB Commissioner Fay Vincent, changed the official definition of a no hitter, declaring it a game of nine innings or more that ends with no hits. The stringent definition eliminated 36 no-hitters from the books that were shortened by rain, darkness or other reasons, as well as two losing efforts by the away team in which the home team doesn’t bat in the bottom of the ninth.