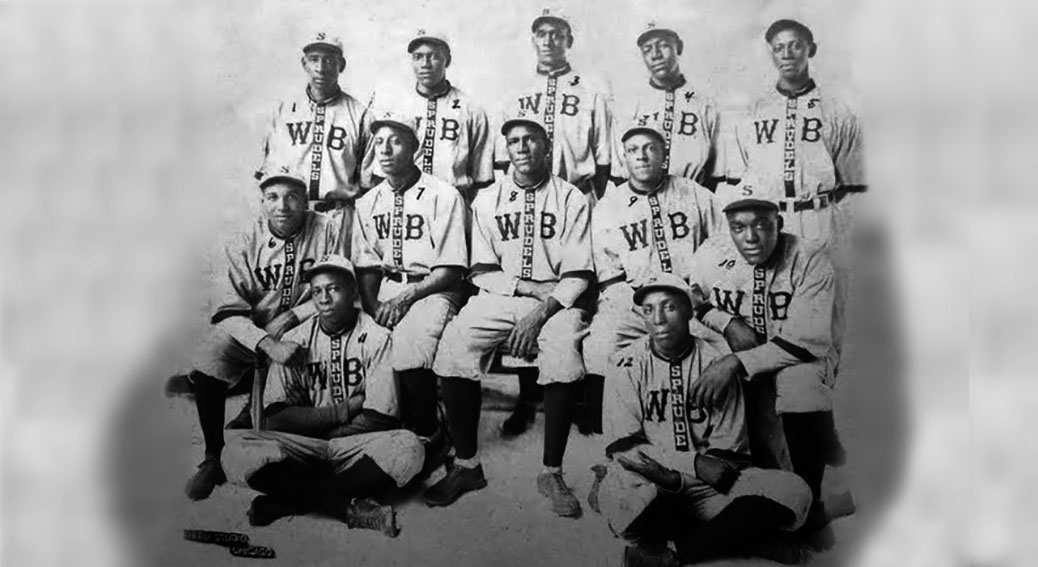 On Friday, April 21, 1911, Goodgame no-hit the French Lick in West Baden, Indiana, for a 3-0 win. The website Agate Type: Reconstructing Negro League & Latin Baseball History dug up a short Indianapolis Freeman write-up about the game, showing that Goodgame, a new recruit out of Talladega College, struck out 11 and walked just one.

Goodgame also pitched for the Chicago Giants in 1917, according to James Riley’s The Biographical Encyclopedia of the Negro Baseball Leagues,