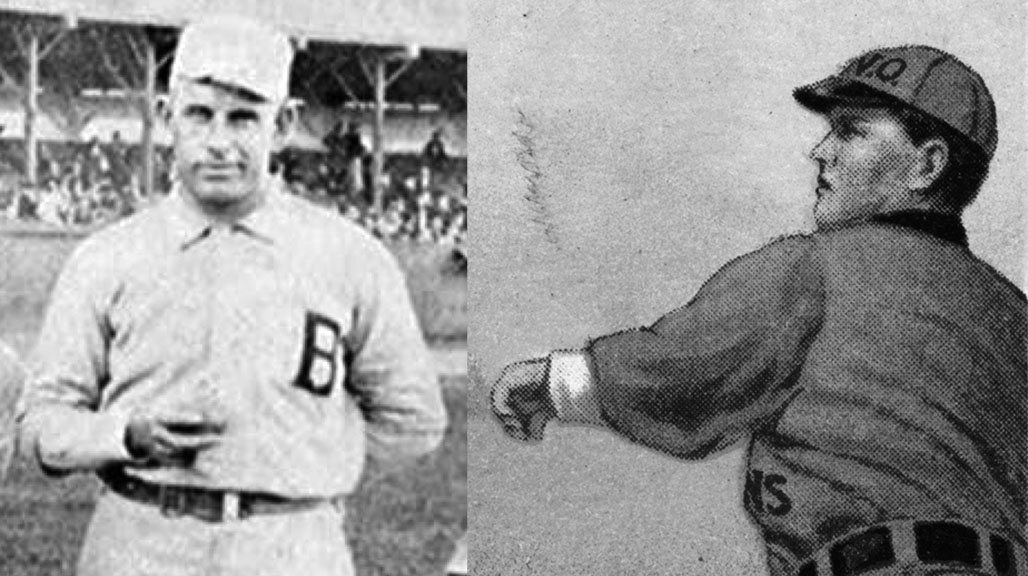 Ted Breitenstein, who pitched for the Cincinnati Reds, no-hit the Pittsburgh Pirates at Cincinnati’s League Park on Friday, April 22, 1898, for an 11-0 win. That same day, Jim Jay Hughes, of the National League Orioles, no-hit the Boston Beaneaters at Baltimore’s Union Park for an 8-0 victory.