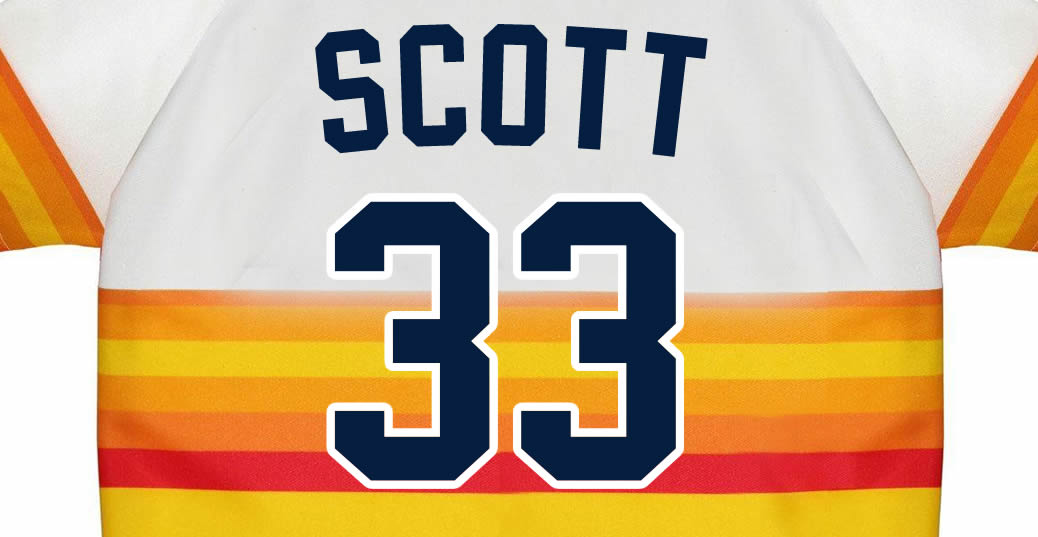 Happy 64th to Mike Scott, who shares a birthday with five other no-hitter throwers.

Scott, born on this day in 1955, tossed a no-hitter on Thursday, September 25, 1986, that clinched the National League West Division for the Houston Astros. Scott struck out 13 while walking two and hitting a batter, as the Astros topped the San Francisco Giants by a score of 2-0.

The other day with five no-no throwers born is June 1.