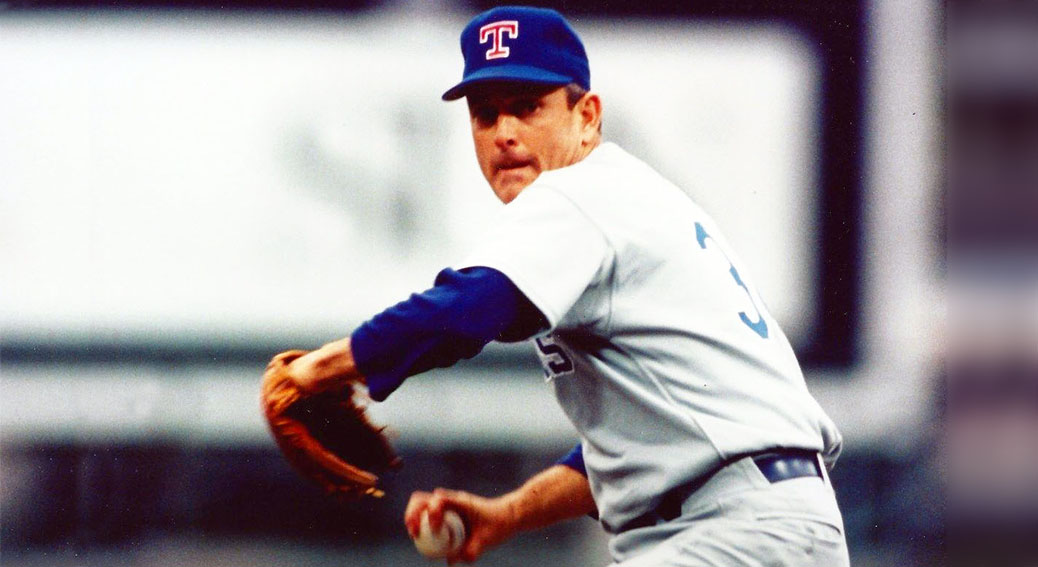 On April 26, 1990, while pitching for the Texas Rangers, Ryan one-hit the Chicago White Sox for a 1-0 win. Ryan struck out 16 and walked two, and the no-no spoiler came early when Ron Kittle singled to right in the second inning.

Feller threw three no-hitters and 12 one-hitters over his career, while Ryan tossed seven no-nos alongside his one-hitters.

For the New York Mets

For the California Angels

For the Houston Astros

For the Texas Rangers