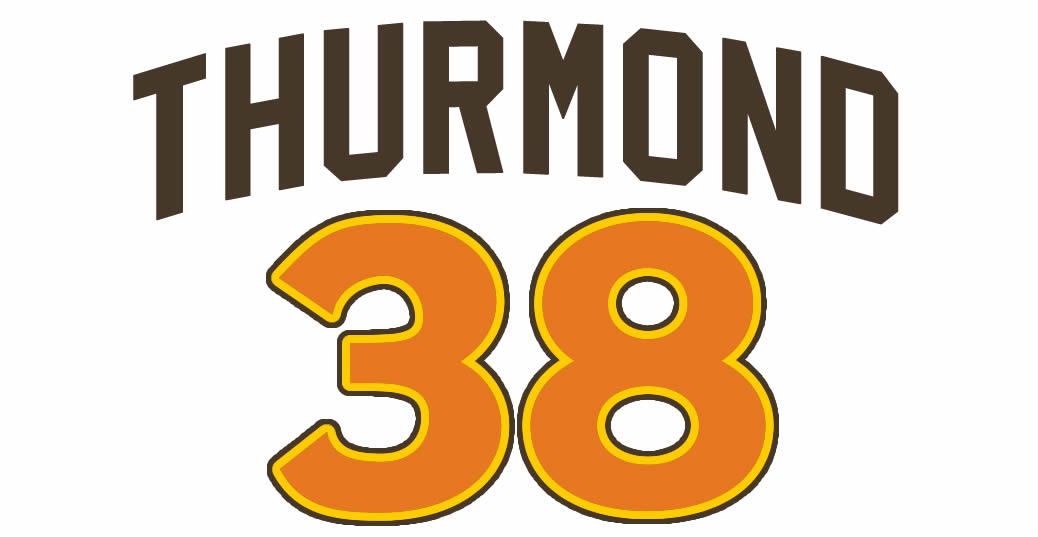 Pitching at Jack Murphy Stadium on April 30, 1986, Thurmond retired the first 19 St. Louis Cardinals batters he faced before Willie McGee stepped into the batter’s box with one out. McGee dropped a bloop single into center field just out of the reach of shortstop Garry Templeton, killing the perfecto for Padres no no-hitter No. 2,714.

The Padres won the game 5-0, with Thurmond getting credit for the 10th one-hitter in Padres history.