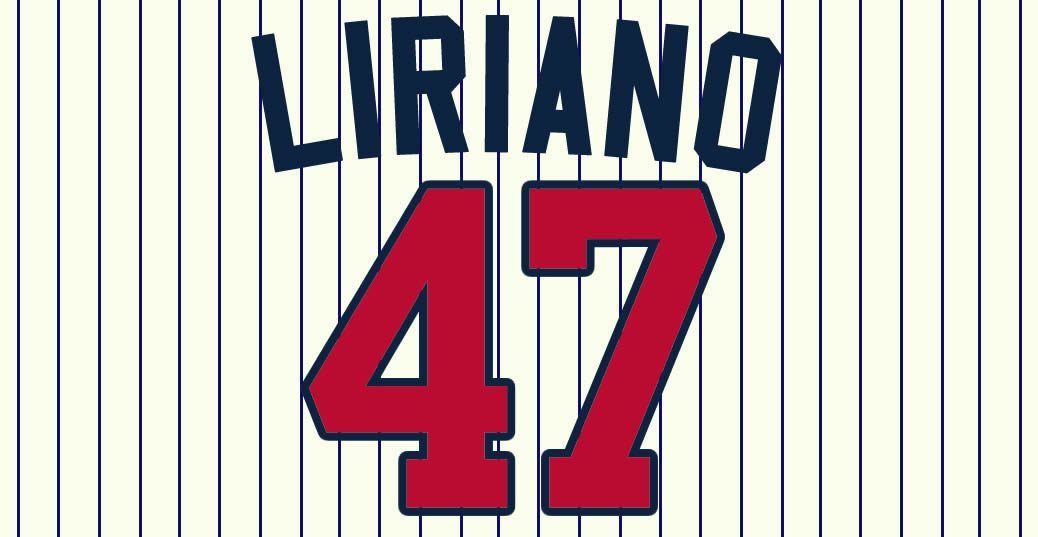 On Tuesday, May 3, 2011, at U.S. Cellular Field, Liriano no-hit the Chicago White Sox for a 1-0 victory. It was Liriano’s first shutout and his first complete game, including his time in the minors.

The southpaw from San Cristobal, Dominican Republic, is now a member of the Pittsburgh Pirates.

The Cleveland Indians now own the longest current no no-no streak among teams that have thrown a no-hitter. It has been 39 years, 11 months, 5 days ago since Len Barker tossed a perfect game against the Toronto Blue Jays at Cleveland Stadium.

The Oakland Athletics haven't fallen victim to a no-hitter for 29 years, 9 months, 7 days ago, the longest current streak in the majors. To keep up with the latest count, follow @AsHitStreak on Twitter.