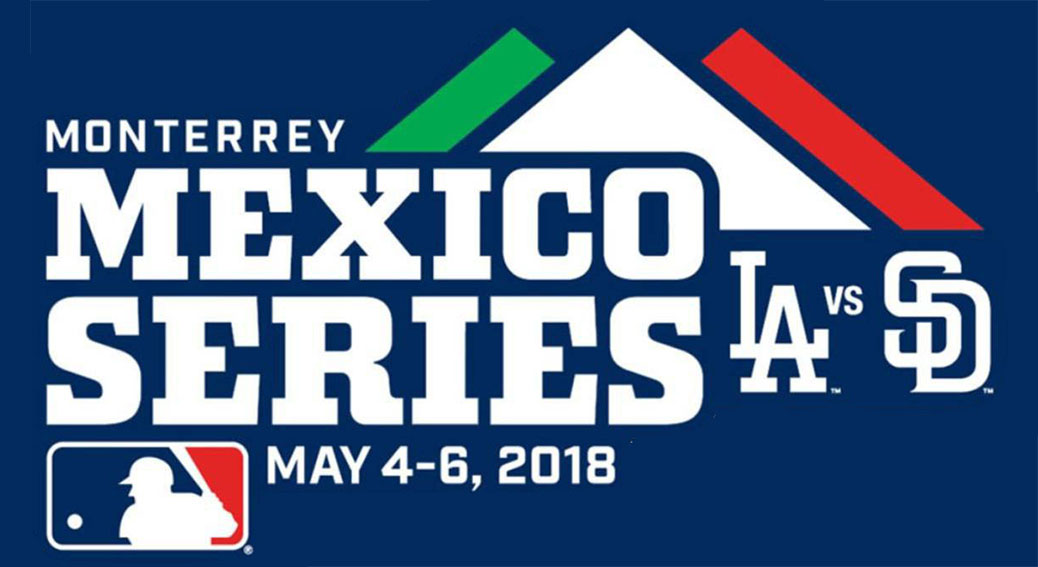 The Dodgers’ Walker Buehler pitched six innings of no-hit ball at Estadio de Beisbol Monterrey, and Tony Cingrani, Yimi Garcia and Adam Liberatore each followed with one no-hit inning as the Dodgers topped the Padres 4-0. Buehler, who was pulled after throwing 93 pitches, struck out eight and walked three. Cingrani also walked a batter.

The no-hitter helped the 2010s set a new decade record for most no-hitters with 35, breaking the mark of 34 no-hitters in the 1960s. Another no-no was tossed four days later, bringing the decade total (so far) to 36.

The last Los Angeles Dodgers no-hitter was 2 years, 10 months, 16 days earlier by Clayton Kershaw, an 8-0 win at Dodger Stadium on Wednesday, June 18, 2014. The Padres were previously no-hit 3 years, 10 months, 9 days earlier by the San Francisco Giants’ Tim Lincecum at AT&T Park on Wednesday, June 25, 2014, for a 4-0 win. It was Lincecum’s second no-no against the Padres.

no-hitters tossed in MLB history
(290 in the N.L. and A.L.),
with the last thrown 1 month, 8 days ago. The record for most game days between no-hitters is 535, connecting Bobby Burke’s August 8, 1931 no-hitter for the Washington Senators to Paul Dean’s September 21, 1934 no-no for the St. Louis Cardinals.

The Cleveland Indians now own the longest current no no-no streak among teams that have thrown a no-hitter. It has been 40 years, 2 months, 19 days ago since Len Barker tossed a perfect game against the Toronto Blue Jays at Cleveland Stadium.

The Oakland Athletics haven't fallen victim to a no-hitter for 30 years, 0 months, 21 days ago, the longest current streak in the majors.