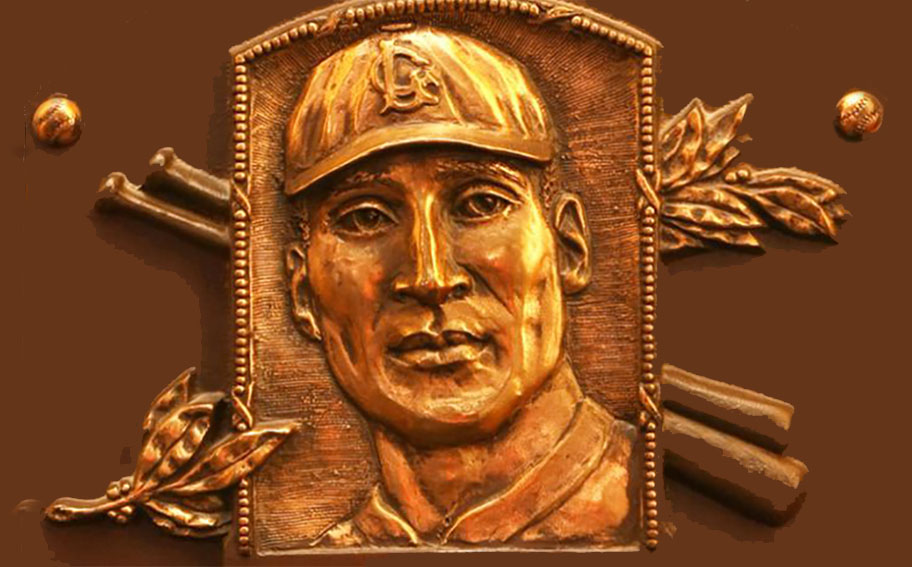 On May 4, 1919, during the first game of a Sunday doubleheader, Williams no-hit the Brooklyn Royal Giants for a 1-0 victory. The hard-throwing right-hander from Seguin, Texas, who also took on the nickname “Cyclone” Joe, served as the Lincoln Giants’ player/manager from 1914-1923.

Williams, widely considered one of the best pitchers of his day, was inducted into the National Baseball Hall of Fame in 1999. According to James Riley’s superb The Biographical Encyclopedia of the Negro Baseball Leagues, Ty Cobb said Williams would have been a “sure 30-game winner” if he had been allowed to pitch in the majors.