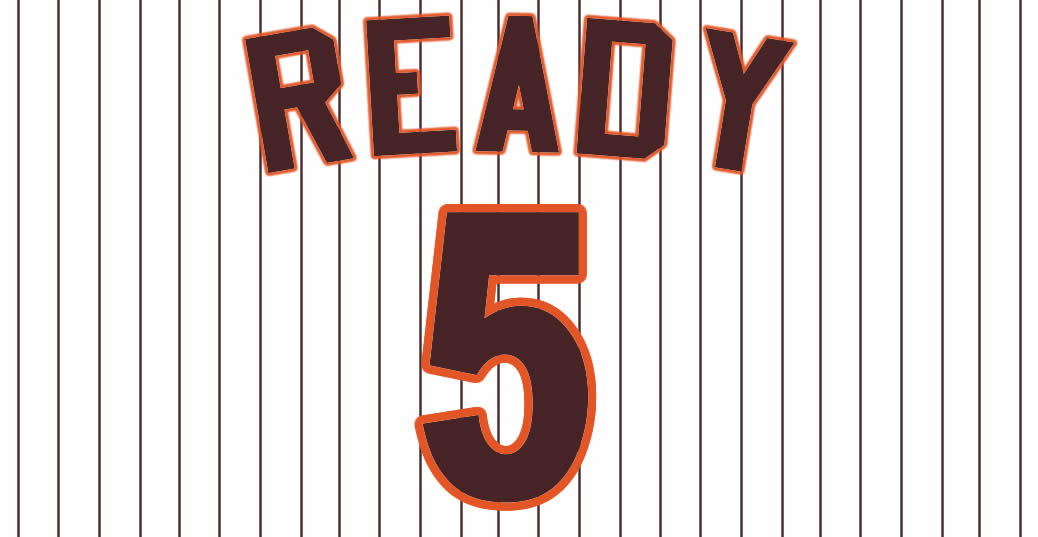 On May 8, 1988, during a day game at Three Rivers Stadium, the Pittsburgh Pirates’ Doug Drabek was no-hitting the Friars through eight innings, striking out four and walking two. Ready led off the ninth with a ground ball up the middle that was knocked down by shortstop Al Pedrique, but Pedrique’s throw to first was late, killing the no-no.

After Roberto Alomar followed with a fly-out, Marvell Wynne hit a two-run home run to kill the shutout, but the Padres lost 6-2. On the other side of the ball, Randy Jones gave up a second-inning single to Bobby Bonilla for Padres no no-hitter No. 3,045.

The Padres still have no no-hitters; they’ve been no-hit 10 times.