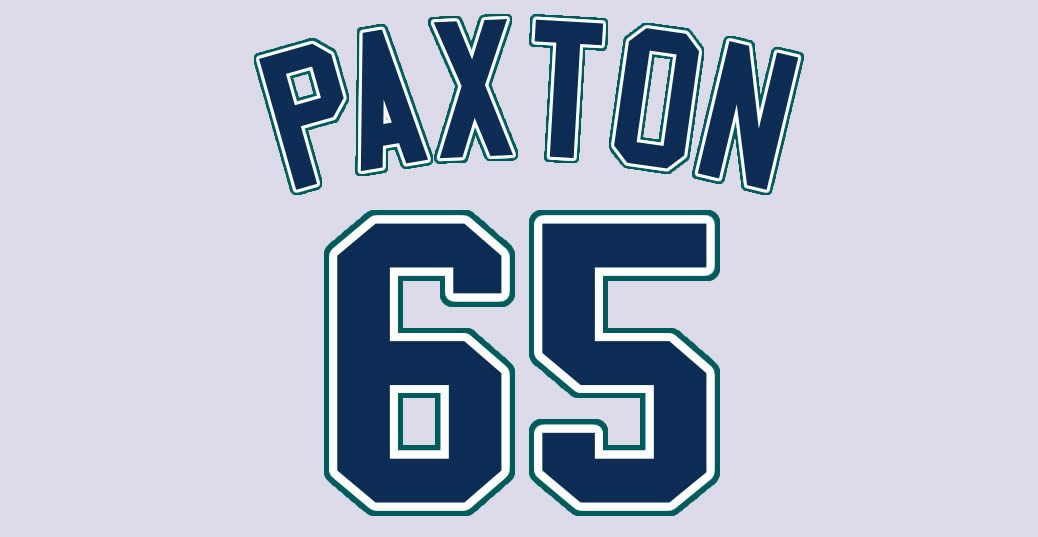 Paxton, a native of Ladner, British Columbia pitching for the Seattle Mariners, walked three and struck out seven at Rogers Centre on May 8, 2018, to become the first Canadian to throw an MLB no-hitter in Canada. The 5-0 victory marked Major League’s Baseball’s 299th no-hitter, and baseball is still awaiting the historic 300th MLB no-no.

Kyle Seager made the most important defensive play of the effort, diving for a ball down the third-base line and quickly throwing to first for the seventh inning’s third out.