No-no and a cycle in Germany, 5 years ago today 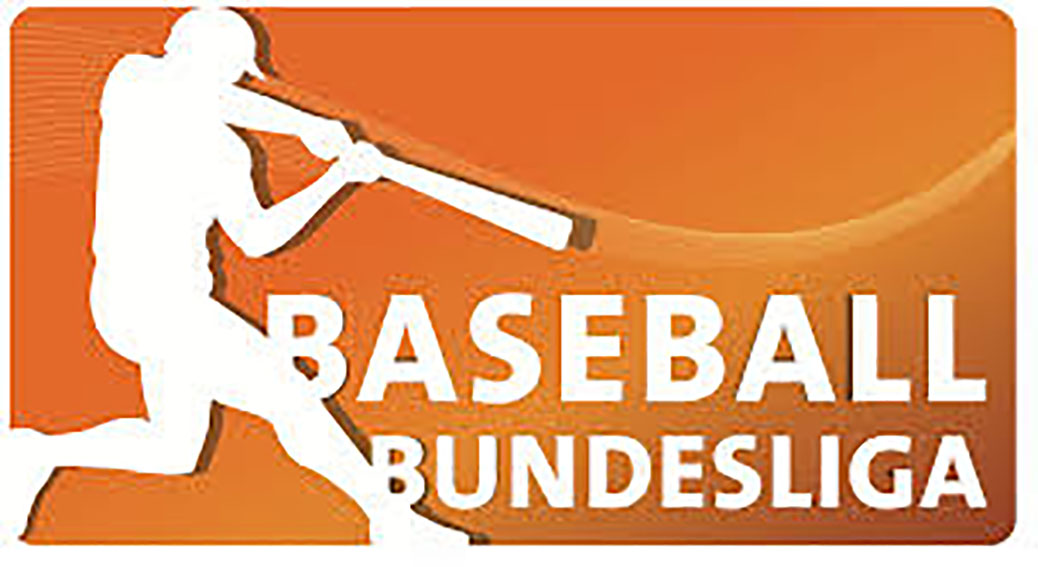 Over a near century and a half of major league baseball, there has never been a game that featured both a no-hitter and a hit for the cycle.

It happened in Germany’s Baseball-Bundesliga five years ago today.

On Saturday, May 10, 2014, during the first game of doubleheader at Manheim’s Roberto Clemente Field, the Haar Disciples’ Lucas Steinlein no-hit the Mannheim Tornados for an 11-0 eight-inning victory, striking out six and walking two.

Steinlein’s teammate Joshua Petersen helped provide the offense, hitting for the cycle during the game.