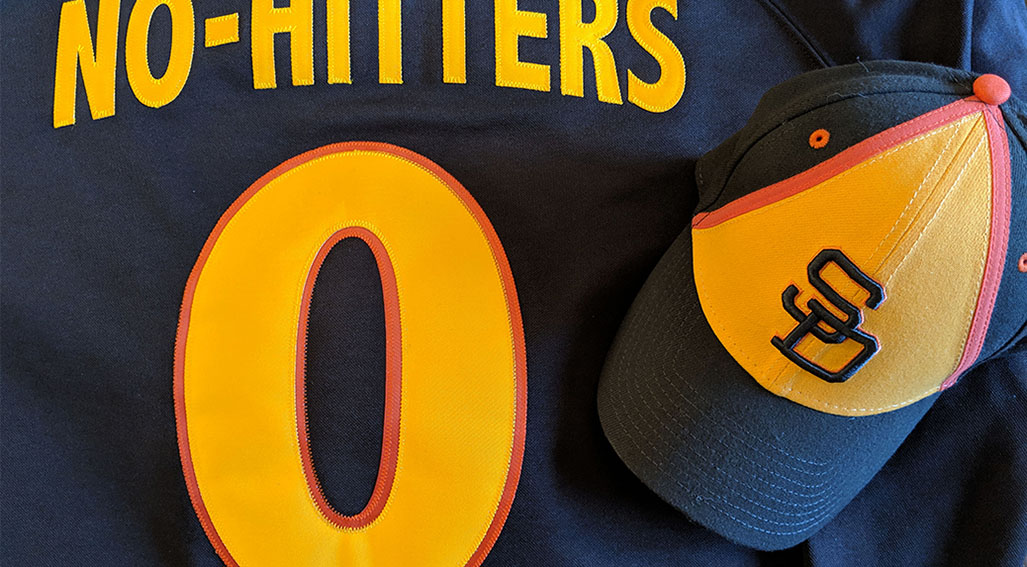 Check out the story here. I’m honored to be quoted alongside former MLBers Randy Jones, Tim Flannery and Chris Young, and super excited to hear the perspective of former Padres reliever Jack Baldschun, who gave up the hit in the KIrby game after Clay got pulled by Preston Gómez.

The Padres have five games left to avoid reaching the New York Mets’ 8,019-game record, which ended when Johan Santana no-hit the St. Louis Cardinals on June 1, 2012. Game 1 of a three-game series against the Rockies starts in Denver tonight before the Padres head to L.A. for two against the Dodgers.

Game 8,020 is scheduled at home next Thursday against the Pittsburgh Pirates.