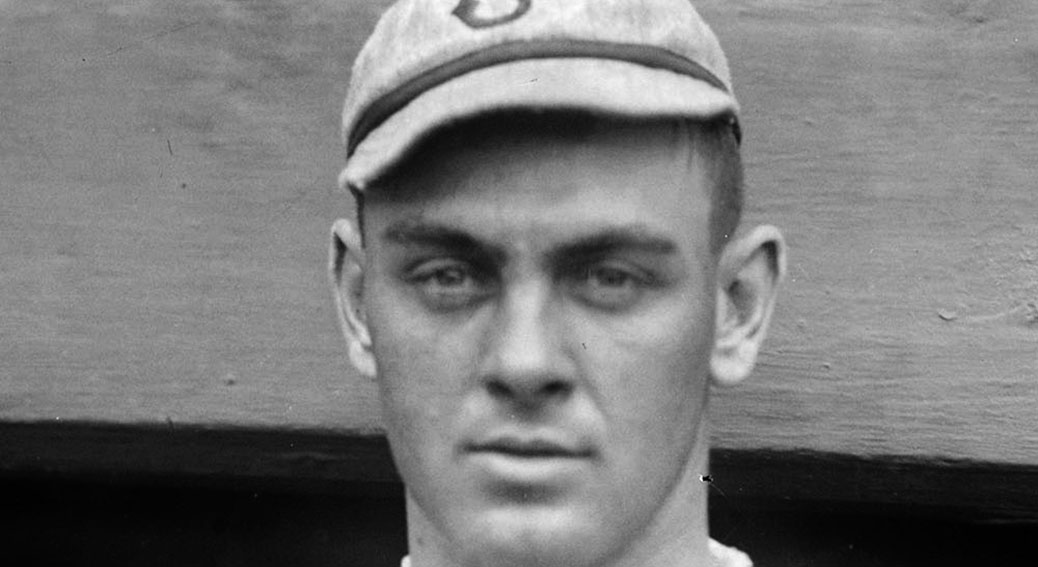 Today is the 100th anniversary of the Cincinnati Reds’ Horace “Hod” Eller’s no-hitter against the St. Louis Cardinals.

Eller, pitching for the Reds at Redland Field on May 11, 1919, no-hit the Cardinals for a 6-0 victory. Eller walked three, but two were retired while trying to steal, so Eller faced only 28 batters.

Also throwing no-hitters on this date were Al Leiter and Sandy Koufax.

Koufax, who threw four no-hitters with the Los Angeles Dodgers, tossed his second no-no against the San Francisco Giants on this date in 1963.

And on Saturday, May 11, 1996, Leiter threw the Florida Marlins’ first no-hitter. The New Jersey native no-hit the Colorado Rockies for an 11-0 win at Joe Robbie Stadium.