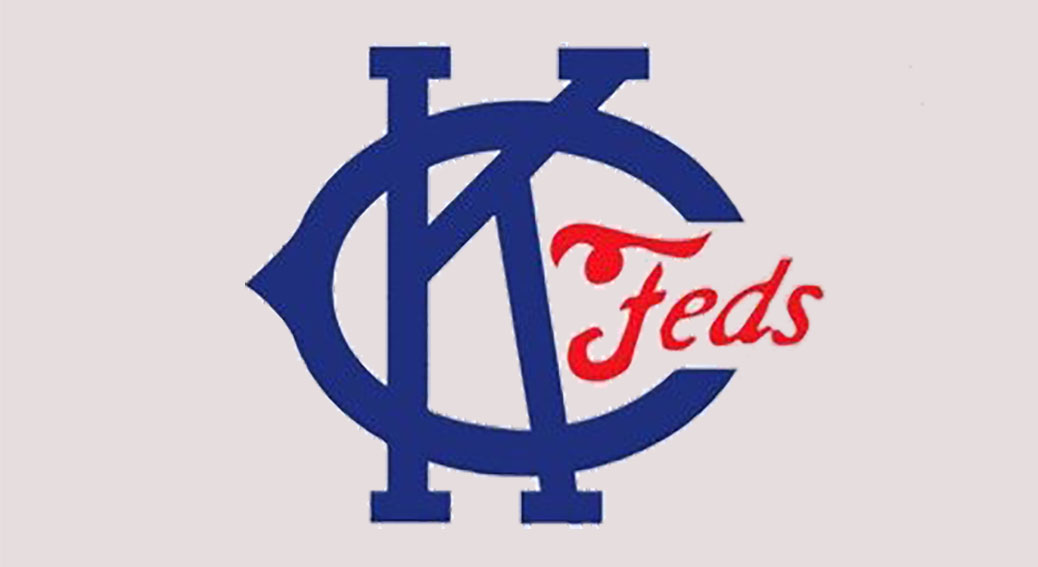 Miles “Alex” Main, who threw a no-hitter for the Kansas City Packers in 1915, was born 135 years ago today.

,Main no-hit the Buffalo Buffeds/Blues in a Federal League match-up at Buffalo’s International Fair Association Grounds on August 16, 1915. Only three Buffeds reached base thanks to one walk and a couple of Kansas City errors as the Packers won 5-0.

Main also pitched briefly for the Detroit Tigers (1914) and the Philadelphia Phillies (1915).