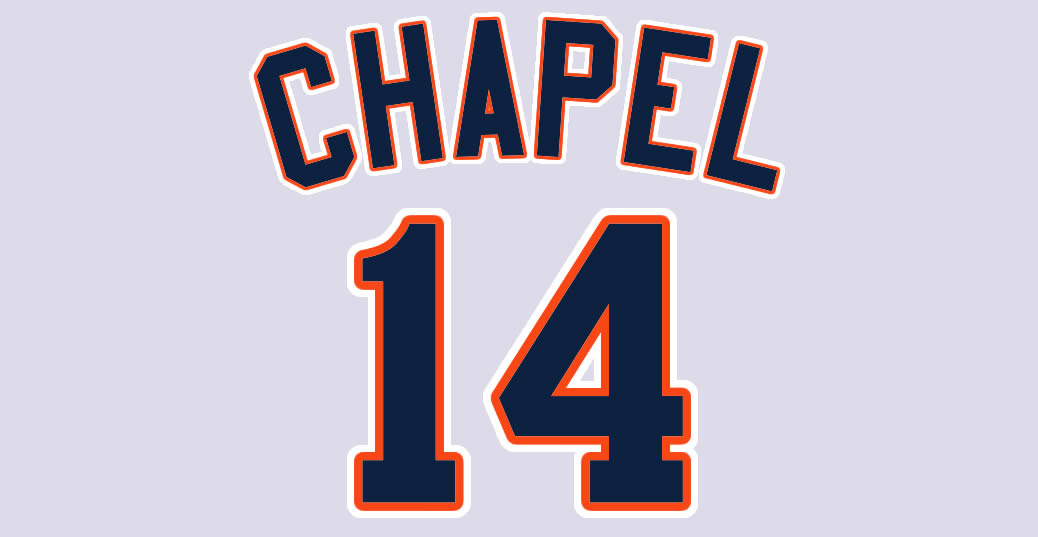 A few days ago, we posed this trivia question on Twitter: Which two major-league pitchers threw an MLB no-hitter AND appeared alongside Kevin Costner’s Billy Chapel during his perfecto in “For Love of the Game”?

One of those pitchers, Jim Colborn, celebrates his 74th birthday today. On May 14, 1977, at Royals Stadium, Colborn no-hit the Texas Rangers for a 6-0 win for the first Royals no-no at the ballpark now known as Kauffman Stadium. In “For Love of the Game,” Colborn played the Tigers’ third-base coach.

The other no-no pitcher to appear in the film was Juan Nieves, who threw the Milwaukee Brewers only no-hitter 32 years ago. On Wednesday, April 15, 1987, Nieves no-hit the Orioles for a 7-0 win at Baltimore’s Memorial Stadium. In Costner’s movie, Nieves played the role of the New York Yankees’ Francisco Delgado.