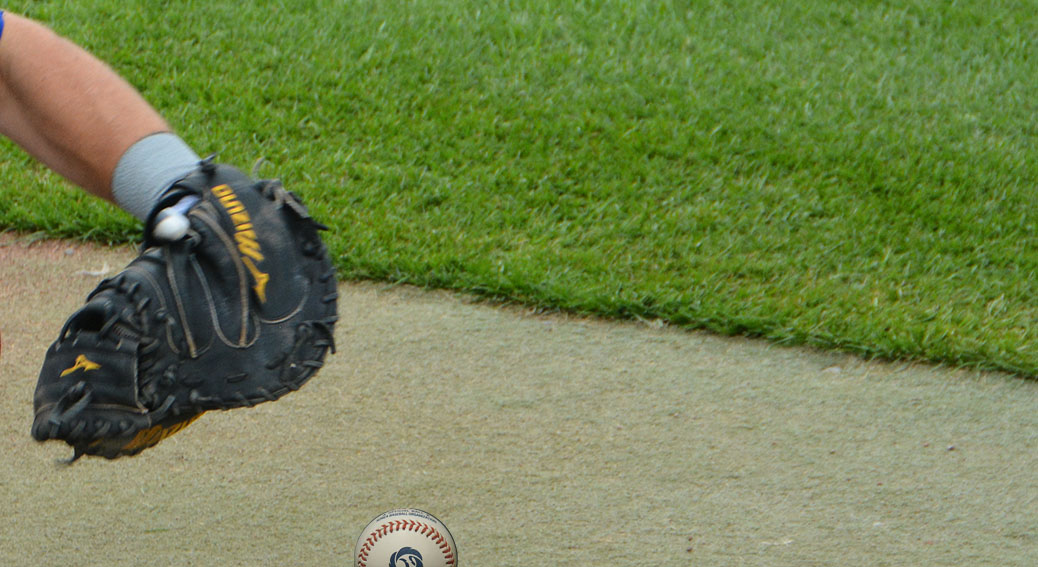 On Friday, May 23, 1997 at Jeonju Baseball Stadium, the Hanwha Eagles’ Jeong Min-cheol no-hit the OB Bears for an 8-0 win. Min-cheol’s gem would have been a perfect game if a batter hadn’t reached first base on a dropped third strike. No MLB no-hitter has ended with the only runner reaching base on a strikeout.

The Eagles that season posted a 51-73-2 record and did not qualify for the post-season.