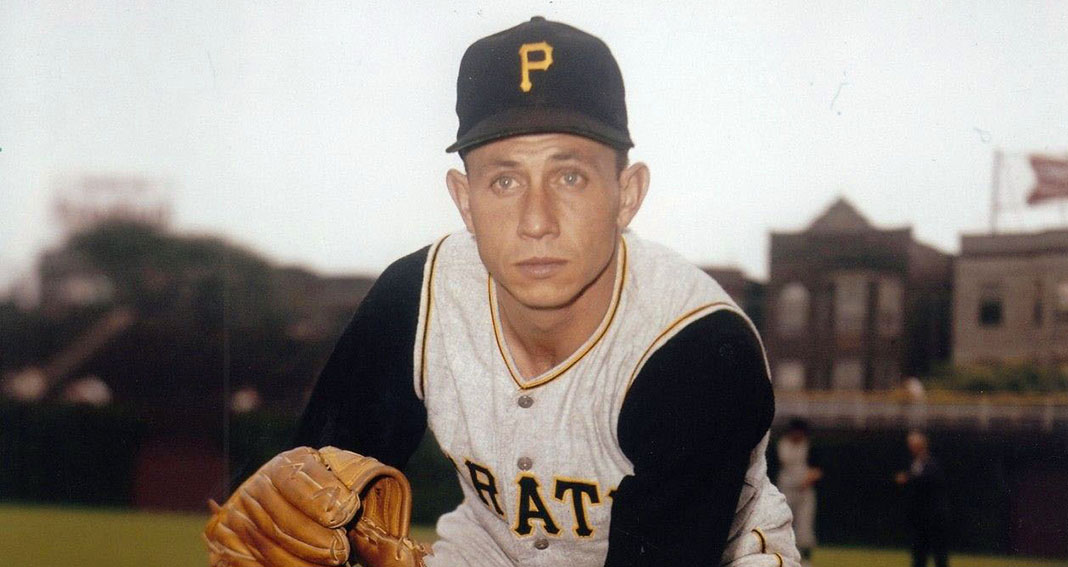 Today marks the 60th anniversary of what is perhaps the greatest baseball game ever thrown by a pitcher.

Haddix was later immortalized by The Baseball Project, which asks in its chorus, “Why don’t we add ‘ol Harvey to the list?”