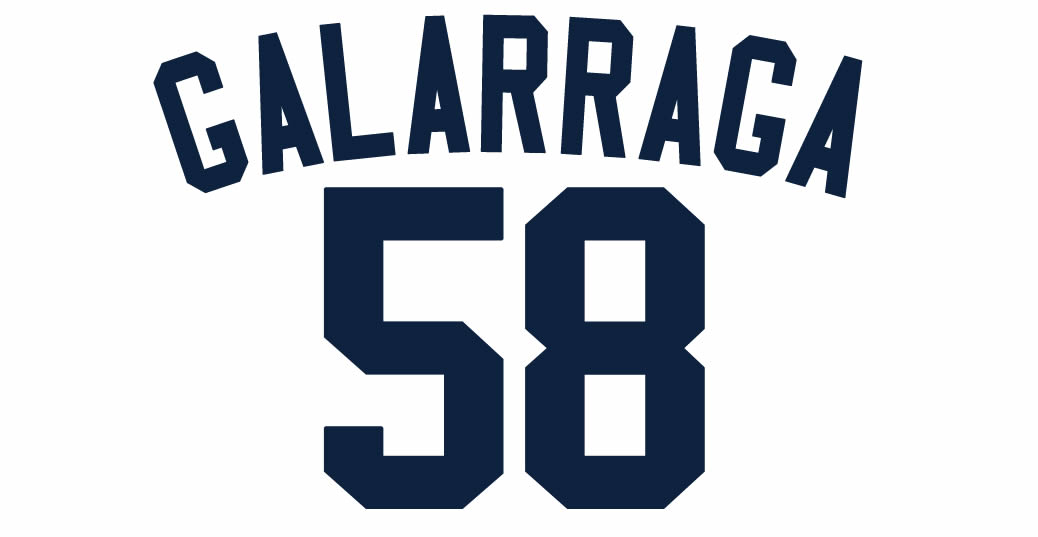 On June 2, 2010, at Detroit’s Comerica Park, Galarraga retired the first 26 Cleveland Indians he faced, striking out three batters. Up stepped Indians shortstop Jason Donald, and he hit a 1-1 breaking ball into the hole between first base and second base. First baseman Miguel Cabrera cut in front of Carlos Guillen to snag the ball, planted his feet and threw a perfect teed to Galarraga, who ran over to cover first. Galarraga squeezed his glove and stepped on the bag a full step ahead of Donald, but umpire Jim Joyce called him safe.

Replays shown to the home audience clearly showed he was safe, but these were the days before challenges and the call had to stand.

Joyce took responsibility and personally apologized for the mistake, saying he “just missed the damn call.” Galarraga said he appreciated the gesture and gave Joyce credit for being a stand-up guy.