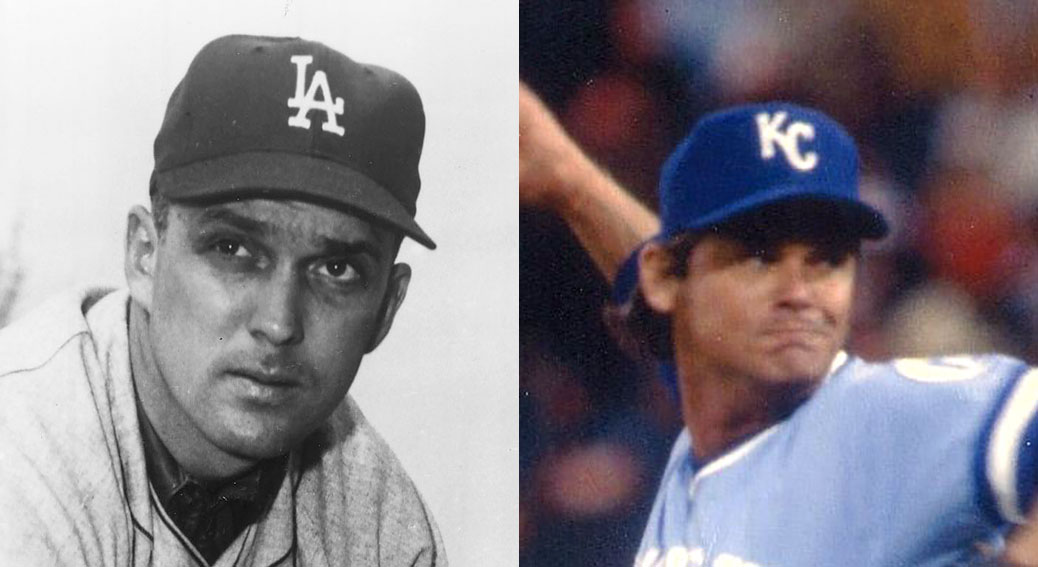 On Thursday, June 19, 1952, at Ebbets Field, Erskine no-hit the Chicago Cubs for the first of his two career no-hitters. The Dodgers won 5-0, as Erskine struck out only one but walked only one.

On Wednesday, June 19, 1974, at Milwaukee County Stadium, Busby no-hit the Milwaukee Brewers for a 2-0 win. It was his second of two career no-nos. Busby struck out three and walked one.