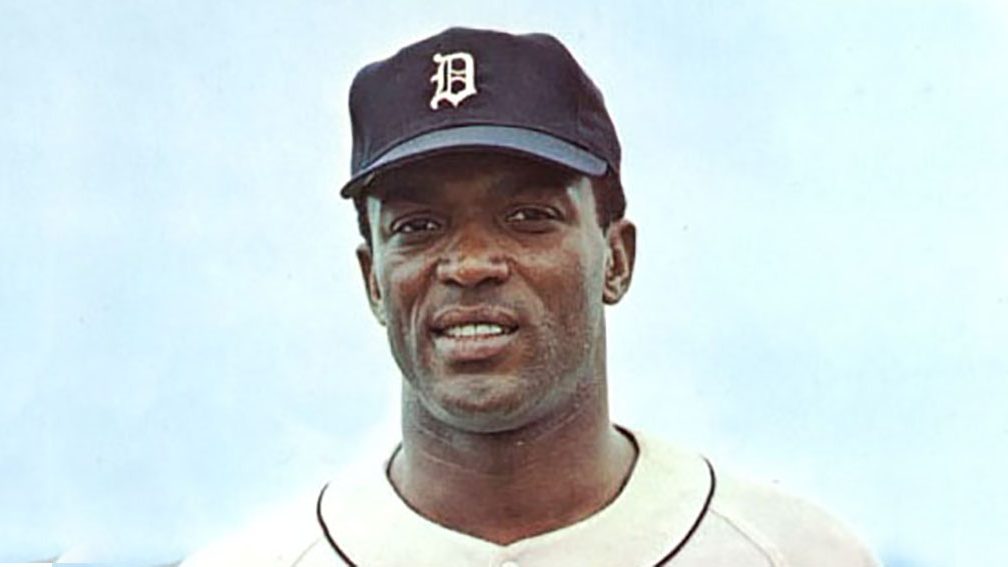 The Boston Red Sox’s Earl Wilson tossed a no-hitter and hit a homer to help his cause, 57 years ago today.

At Fenway Park on Tuesday, June 26, 1962, Wilson struck out five, walked four and allowed zero hits, as the Red Sox shut out the Los Angeles Angels 2-0.

Wilson was responsible for the first run, hitting a third-inning, one-out home run off of Bo Belinsky, who had tossed his own no-hitter a little over a month earlier. The Sox added an insurance run in the fourth.