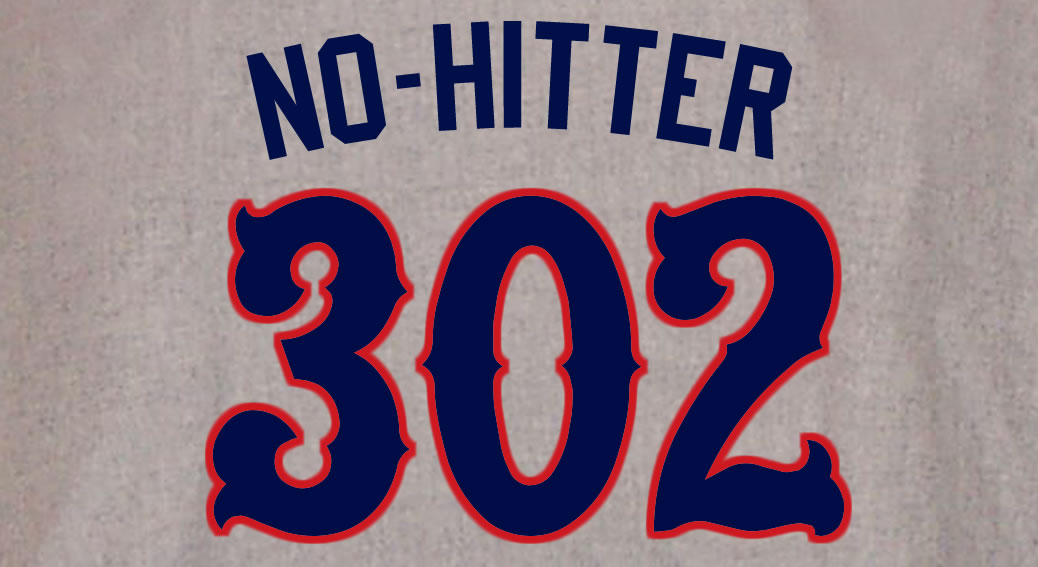 The Houston Astros tossed a combined no-hitter against Seattle on Saturday night, marking the second time in less than a month that the Mariners have fallen victim to a no-no.

Aaron Sanchez, making his Astros debut after his trade from the Toronto Blue Jays, tossed six innings of no-hit ball, yielding just three base runners on a hit batsman and a pair of walks. Will Harris, Joe Biagini and Chris Devenski each followed with single no-hit innings to complete the 9-0 win at Minute Maid Park.