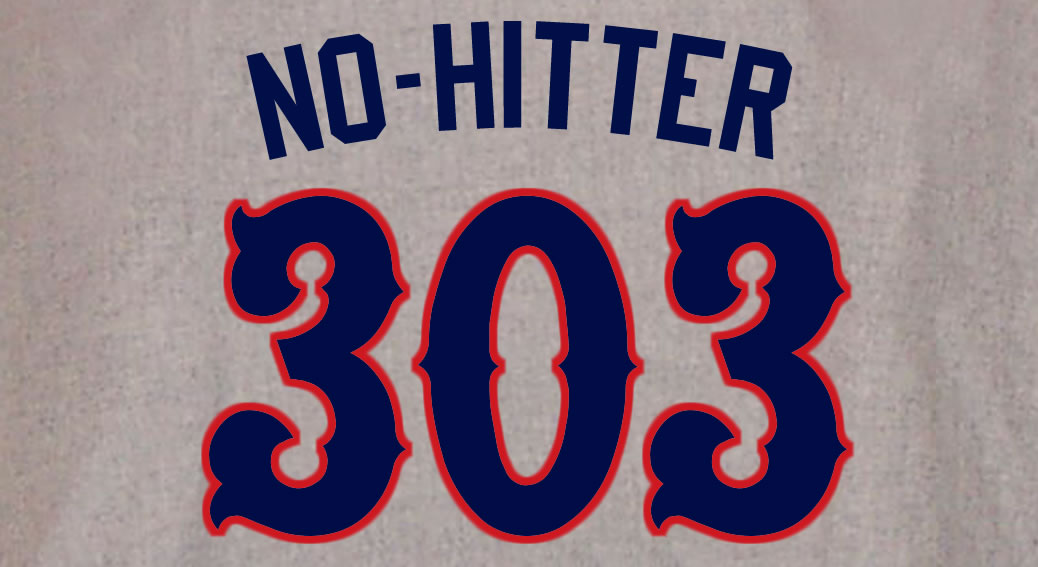 Verlander struck out 14 and walked one at Rogers Centre to lead the Astros to a 2-0 victory against the Toronto Blue Jays. He joins Larry Corcoran, Cy Young, Bob Feller, Sandy Koufax, Nolan Ryan in the exclusive club. Koufax threw a fourth no-no (a perfect game), and Ryan threw a total of seven no-hitters

Verlander tossed his first two no-nos during his stint with the Detroit Tigers, no-hitting the Milwaukee Brewers in June 2007 and the Blue Jays in May 2011.