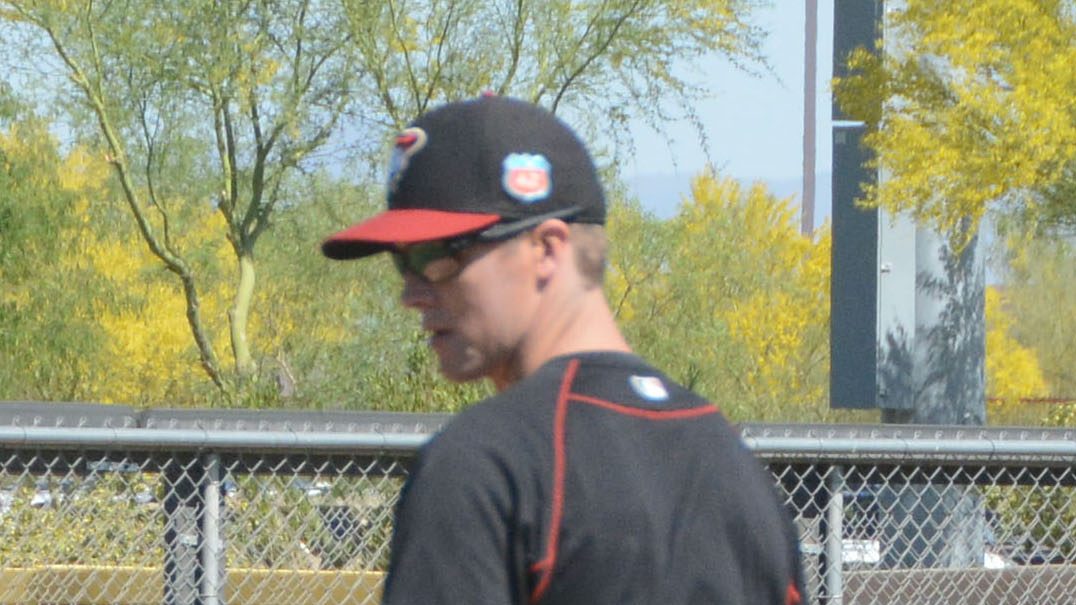 Greinke was looking to follow Justin Verlander (Sept. 1) and the tandem of Aaron Sanchez (6), Will Harris (1), Joe Biagini (1) and Chris Devenski (1) (August 3), but Austin Nola lined a one-out single to left-center in the ninth.

The Milwaukee Braves (Lew Burdette, Warren Spahn and Warren Spahn) are the only team to throw three straight no-nos, but those were over two seasons, 1960 and 1961.