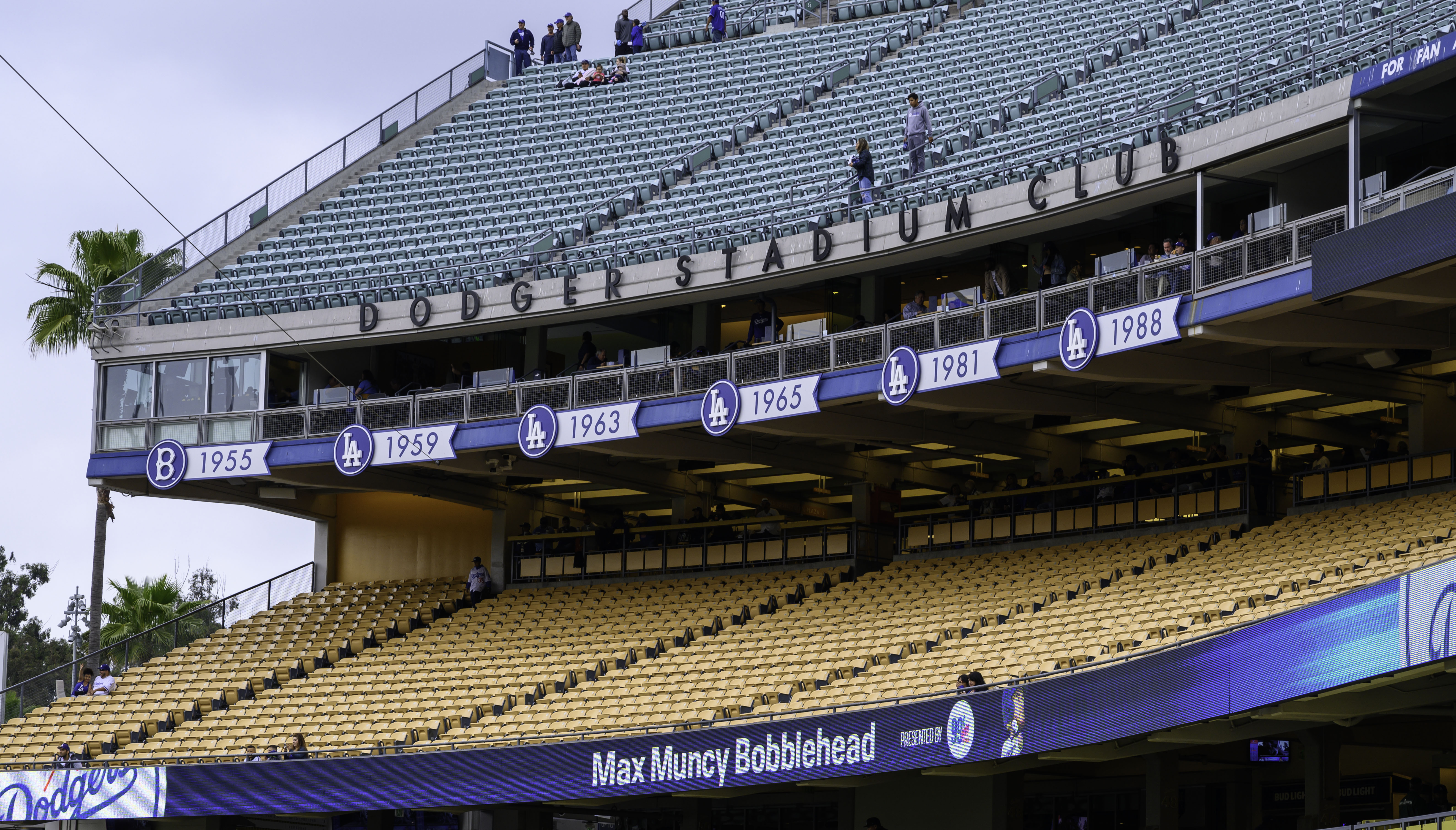 Happy 92th birthday to the legendary Vin Scully, who called far more no-hitters than any other baseball broadcaster.

Scully has sat behind the microphone for an unprecedented 20 no-hitters and three perfect games over his 65-year career. The longtime Dodgers play caller, who was born in the Bronx, retired in 2016.