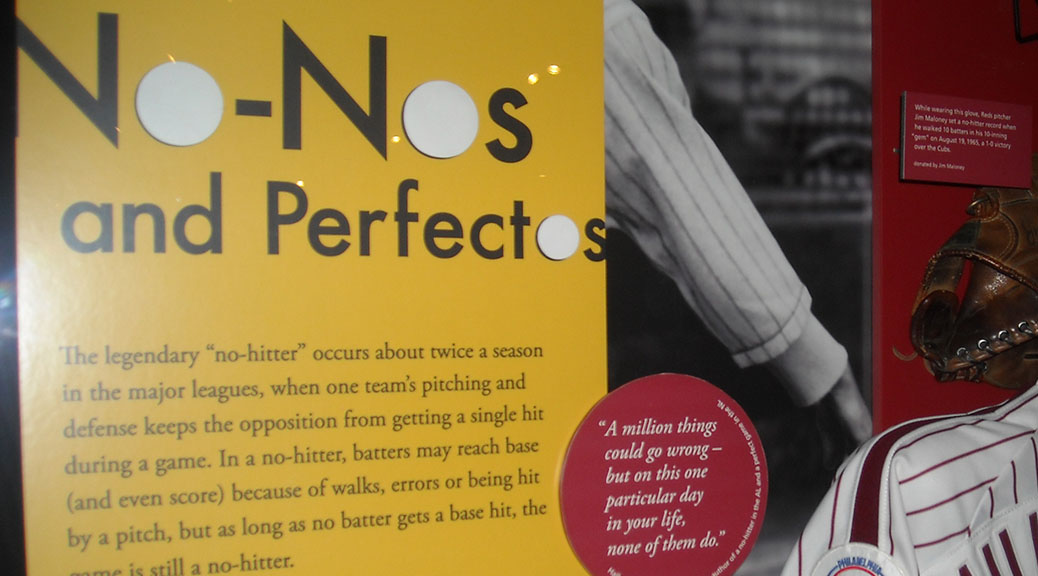 Renowned sports statistician Seymour Siwoff, who died Friday at the age of 99, played a part in the 1991 decision that required official no-hitters to last nine innings.

The longtime president of the Elias Sports Bureau served on the Committee for Statistical Accuracy, a group chaired by then MLB Commissioner Fay Vincent that established the first official definition of a no-hitter. That definition declared it a game of nine innings or more that ends with no hits, and the committee’s ruling booted some 50 games in the categories of rain- and darkness-shortened no-nos, no-nos lost in extras and the super-rare 8½-inning road loss no-hitters from the official ranks. (NoNoHitters.com lists those here.)

Siwoff agreed with Vincent that no-hitters should complete the ninth, saying that anything not reaching that threshold cheapens the accomplishment. Siwoff and Vincent were opposed by New York Times columnist Murray Chass, who felt that any complete game that doesn’t allow a hit should be considered a no-hitter.