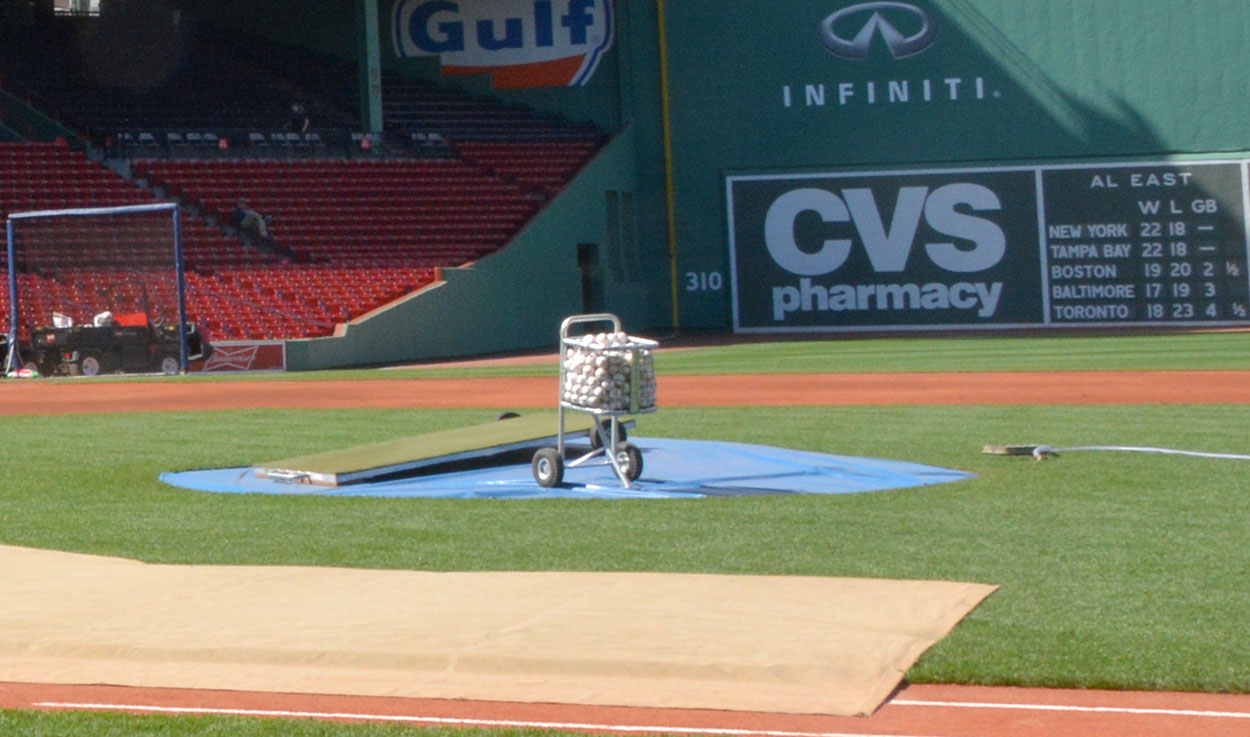 The rule change was part of a response to the issue of pitching becoming too dominant in the NL and AL, as evidenced by five no-hitters thrown during the 1968 season:

Other rule changes required the slope of the mound to be uniform and gradual and reduced the size of the strike zone to the armpits to the top of the knees.

“If they think this is going to make .300 hitters, they’re mistaken,” Drysdale told the Associated Press. “Last year could have been just a one-year thing. I think they should have waited a year to see how it goes before panicking like this.”

So how did the moves work? Well, 1969 did see an uptick in runs scored, but no-hitters actually increased by one and three pitchers notched their second career no-nos!

Things didn’t work out for Drysdale, either. After an All-Star season in ’68, Drysdale battled through arm soreness until finally hanging up the cleats in August of ’69.

It’s interesting to note that both the year before the rule changes, ’68, and the year after, ’69, are the only seasons in MLB history to see teams exchange no-hitters on consecutive days, Perry/Washburn in ’68 and Maloney/Wilson in ’69.