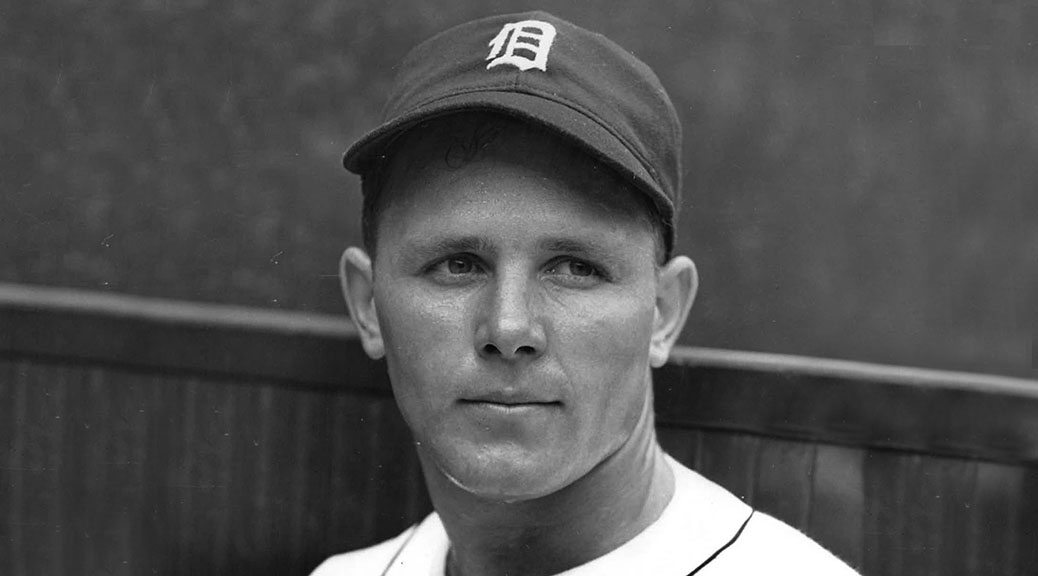 What do you get for throwing two no-hitters in a season? How about a trade?

Sixty-seven years ago today, the Detroit Tigers traded right-hander Virgil Trucks to the St. Louis Browns after he threw two no-hitters during the season.

On December 4, 1952, Detroit dealt Trucks, Johnny Groth and Hal White to the St. Louis Browns for Owen Friend, Bob Nieman and Jay Porter. During his 11th season with the Tigers, Trucks threw two no-hitters despite posting just a 5-19 record on the year. The no-hitters were:

The only other major-league pitchers to toss two no-hitters in a season are Johnny Vander Meer (who tossed back-to-back no-nos), Allie Reynolds, Nolan Ryan and Max Scherzer. And none of those pitchers were sent packing after their accomplishments.

Trucks, who was dealt in the middle of the 1953 season to the White Sox, spent 2 1/2 seasons in Chicago before he was traded back to the Tigers for the 1956 season. His second Detroit incarnation was short-lived, as Trucks was sent with Wayne Belardi, Ned Garver, Gene Host and cash to the Kansas City Athletics for Jack Crimian, Jim Finigan, Bill Harrington and Eddie Robinson after the season’s end.