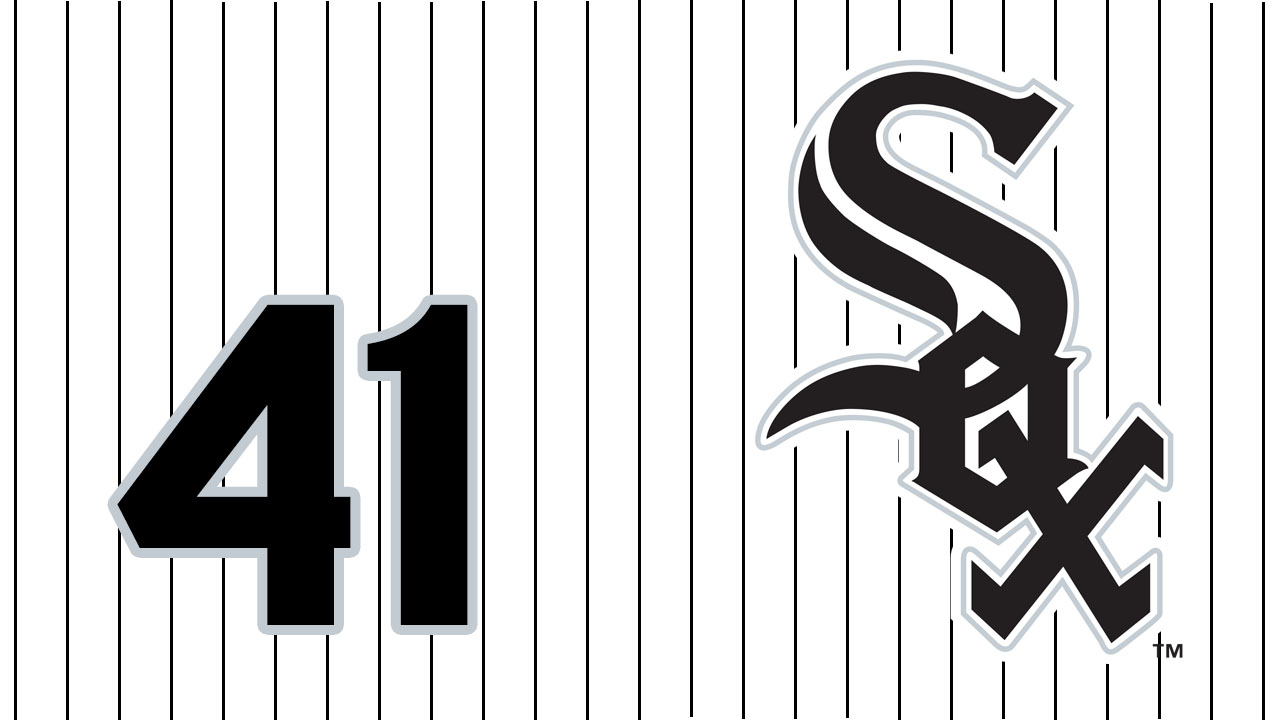 Happy 37th birthday to Philip Humber, an ex-Met who threw a perfect game for the Chicago White Sox in 2012.

On Saturday, April 21, 2012, Humber retired all 27 Seattle Mariners he faced for a 4-0 win at Safeco Field. He struck out nine batters and completed the feat using just 96 pitches.

Humber’s perfecto handed NoNoHitters.com one of its earliest media mentions, this story from Bleacher Report which noted that Humber was the seventh pitcher to toss a no-no after leaving the New York Mets.

Humber pitched his final MLB game with the Houston Astros in September 2013 and retired in 2016.