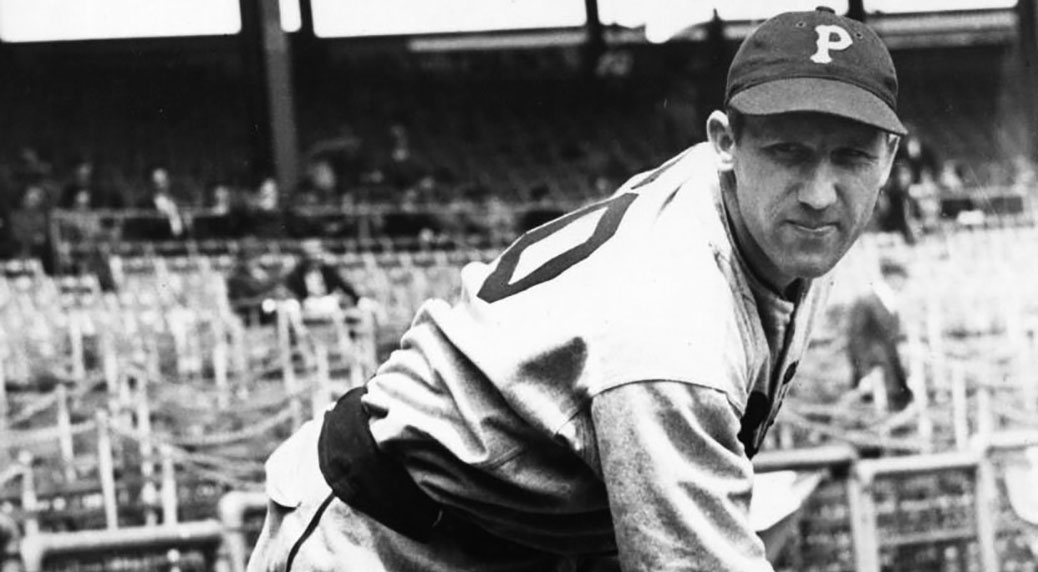 The knuckleballer from Oakland no-hit the Brooklyn Dodgers for a 2-0 win at Braves Field on Thursday, April 27, 1944. Tobin had a 1-0 lead heading into the bottom of the eighth inning when he added an insurance run with his own home run.

Only four other major league pitchers have hit a home run while throwing a no-hitter: the Columbus Buckeyes’ Frank Mountain, the Cleveland Indians’ Wes Ferrell, the Boston Red Sox’s Earl Wilson and the Philadelphia Phillies’ Rick Wise, who hit two dingers during his no-no.

Tobin was no stranger to the home run. Just two years earlier, Tobin set a yet-to-be-duplicated mark by becoming the only pitcher to hit three home runs in game on Wednesday, May 13, 1942 — two off Chicago Cubs starter Jake Mooty and another off reliever Hi Bithorn.